Pakistan ranked 124th out of 180 nations 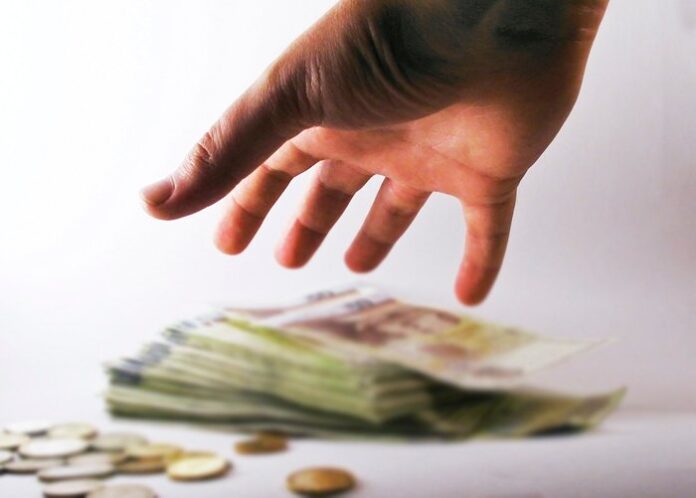 ISLAMABAD: Corruption in the public sector of Pakistan has increased for the second consecutive year, as Transparency International’s Corruption Perceptions Index (CPI) 2020 has ranked Pakistan at 124th out of 180 nations worldwide, down four places from 2019.

The index ranks 180 countries and territories by their perceived levels of public sector corruption according to experts and businesspeople. It uses a scale of zero to 100, where zero is highly corrupt and 100 is very clean.

The index has given a CPI 2020 score of 31 out of 100 to Pakistan, well below the CPI average of 43 for the year. While most countries made little to no progress in tackling corruption in almost a decade, more than two-thirds of countries scored below 50 in this year’s report.

These countries failed to move the needle in any significant way to improve their score and combat public sector corruption, the report added.

CPI also reported that corruption undermines an equitable global response to Covid-19 and other crises, highlighting the importance of transparency and anti-corruption measures in emergency situations.

Meanwhile, opposition leaders were quick to criticise the PTI-led government shortly after it was revealed that Pakistan’s ranking on a global corruption index fell four places.

Pakistan Peoples Party (PPP) Senator Sherry Rehman said that Prime Minister Imran Khan’s claims to end corruption are based on lies. She said corruption is on the rise during this government’s tenure and that Pakistan losing a few places on the global corruption index is a question mark on the PTI government’s performance.

Pakistan has dropped down seven places on the list since this government came to power, she said, adding that the world is now watching the story of the government’s wrath of corruption. “The focus is on NAB and the government’s political opponents, not corruption,” Rehman said.

PPP MNA Shazia Atta Marri said that in the past, PM Khan used to wave transparency reports and ask governments to go home. Until 2018, Imran Khan never got tired of wailing over the Transparency International reports, she said, adding that PM Khan has lost the moral legitimacy to stay in power after today’s report.

“How many references did the NAB make on the corruption of the federal government that has been going on for the last two-and-a-half years?” she asked.

Meanwhile, Special Assistant to Prime Minister of Pakistan on Political Communication Dr Shahbaz Gill defended the government after Pakistan’s ranking was revealed on the global corruption list. He said TI has again exposed Pakistan’s leaders and their corruption. The Prime Minister’s aide said if one were to take the data sources out, one would find outdated data has been used to calculate Pakistan’s rating.

He gave an example of the World Bank data cited in by TI which has been published in 2017. He said this means the data for a 2017 publication must have been collected before 2017. He showed another data source from 2018. He said this corruption perception report, thus, is from the last tenure of the Pakistan Muslim League-Nawaz government.