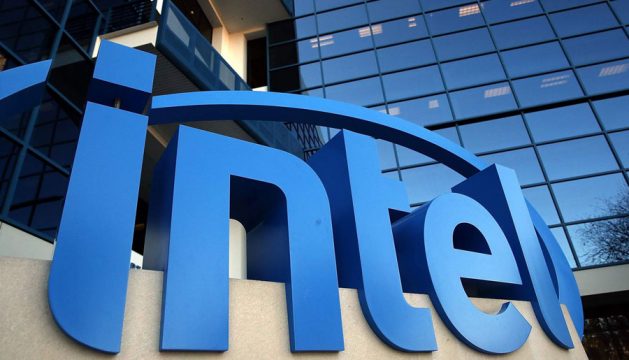 SAN FRANCISCO: A federal jury in Texas on Tuesday ruled that US computer chip giant Intel should pay $2.2 billion to VLSI Technology in a patent infringement case.

Intel said it would appeal the decision.

“We intend to appeal and are confident that we will prevail.”

The suit filed by patent-holding company VLSI in early 2019 accused Intel of violating patents involving memory cache and voltage regulation in its chips, according to legal documents.

The litigation contended that the chip-maker was “willfully blind” to the patents to the extent that it forbade employees from reading about them.

VLSI, which obtained the rights to the chips from Dutch tech firm NXP, did not immediately respond to a request for comment.