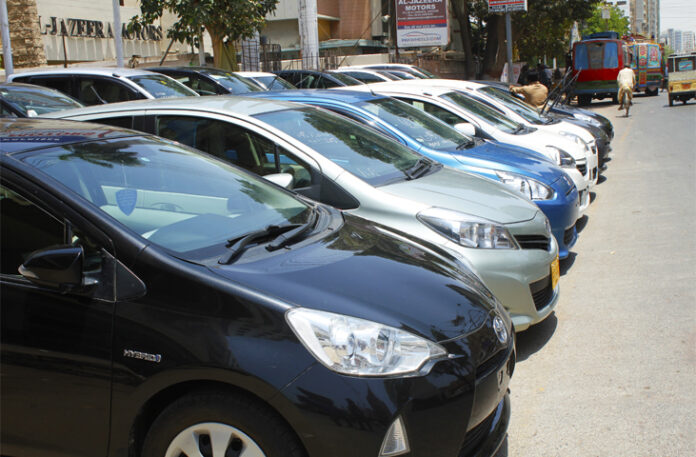 ISLAMABAD: As the government has introduced incentives for electric vehicles through the Electrical Vehicle (EV) Policy, the country’s automotive industry seeks similar facilities for hybrid vehicles as well.

“Incentives for hybrid cars, to be manufactured/assembled in the country, could be introduced through the revised auto policy, which is currently in the process of consultation as the existing policy (2016-21) expires by the mid of this year,” Indus Motors Limited Chief Executive Officer Ali Asghar Jamali said while talking to journalists on Friday.

He said the government should also announce incentives for vendors to encourage manufacturing of spare parts locally. This, according to him, would boost localization of the auto industry.

He said the current system under which new cars are being sold in Pakistan has become unviable for dealers who on a transaction of around Rs4 million (retail price of 1,800cc car) have to pay Rs294,945 as government levy, while their net commission is only Rs56,760.

Moreover, he added, the WHT applicable on purchase by the dealer and later on sales to the customer at 4pc is too high.

To avoid this double taxation, he proposed that instead of terming dealers as commission agents, they should be treated as retailers while manufacturers as wholesalers. “The minimum turnover tax then should be reduced from 1.5pc to 0.25pc in line with tax applicable to motorcycle distributors, fast moving consumer goods, pharmaceutical and petroleum products. In addition, the government should exempt withholding tax paid by the distributor at the time of purchase of cars from the manufacturers. ”

In reply to a query, the CEO said that the Additional Custom Duty (ACD) on the auto industry should be abolished in the upcoming budget, as the same has already been challenged in the court.