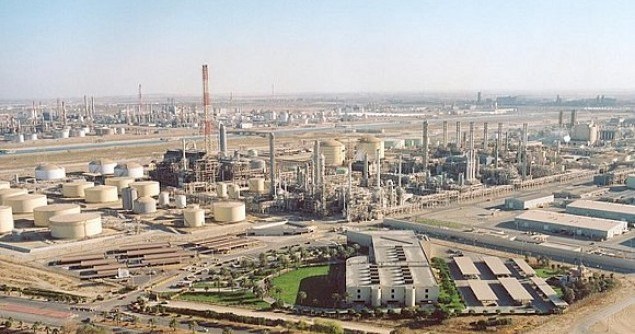 According to details, a meeting of the AIIC SEZ Committee on Friday accorded approval to 15 applications and allotted 320 acres of land to enterprises.

Meanwhile, a meeting of the Vehari SEZ Committee approved its 1st zone enterprise. The colonisation of this zone started with the admission of a firm, Suraya Aslam Paper Private Limited, to establish a project worth Rs100 million.

Likewise, the SEZ committee of Rahimyar Khan has allotted land and approved the entry of Naseem Export Private Limited with a planned Rs4.5 billion investment.

It may be noted that the application for zone enterprise entry and allotment of land were submitted and processed via SEZ’s MIS Module recently designed by the Federal Board of Investment. The module ensures transparency and facilitation and works as a one window operation, a vision of the government to ensure ease of doing business.

Along with the allotment of land, these enterprises are now entitled to SEZ’s benefits, including custom duties and tax exemption under the SEZ Act 2012.

Atif R. Bokhari, Minister of State/Chairman Board of Investment, while appreciating the development, said that the automation process of SEZs, envisioned by the Prime Minister Imran Khan, is now bearing fruits. The SEZ MIS Module was approved to facilitate investors to gain admission in zones and ensure transparency in allocation of plots in various SEZs, he added.

BOI Secretary Fareena Mazhar stated that international investors could easily avail the opportunity to identify and select the potential locations to set up their units in SEZs. She said that BOI will leave no stone unturned to provide timely facilitation, particularly the availability of utilities, to SEZs.

She added that the BOI will ensure handholding of the investors and provinces at every stage of industrial development.