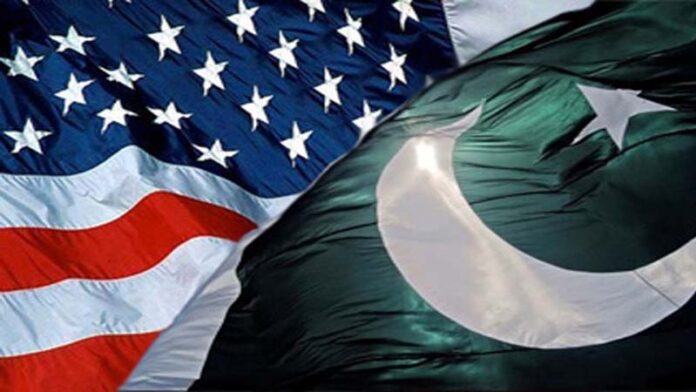 The government has formed an apex committee to work on finding and developing avenues to re-engage the United States in an economic relationship, including a possibility of seeking investment under the China Pakistan Economic Corridor (CPEC) project.

According to a local media report, the 14-member ministerial apex committee, chaired by Foreign Minister Shah Mahmood Qureshi, will meet next week at the Foreign Office (FO) to discuss a range of economic and commercial proposals to warm ties with the new US administration.

The report claims that the maiden meeting agenda suggests that the Pakistan Tehreek-e-Insaf (PTI) wants to revive economic ties with Washington after a phase of slow progress on CPEC during the past two and-a-half years.

Pakistan’s decision to join the Belt and Road Initiative (BRI) of President Xi in June 2013 had put the US-Pakistan economic relations in cold storage. During former president Trump’s tenure, the US did not appoint a full-time ambassador to Islamabad, while reducing the official-level engagement to the level of assistant secretary of state.

However, the CPEC, which is the flagship project of the BRI, has been slowed down during the last almost three years. The government has not been able to secure a date from China for the 10th Joint Cooperation Committee of the CPEC meeting during the last six months due to its failure to show tangible progress on the CPEC projects, according to sources in the Ministry of Planning.

The Board of Investment (BoI) has proposed that through CPEC, Pakistan can offer certain areas of cooperation to the US but “be cognizant of the sensitivities of both the US and China”, adding that US foreign direct investment can be attracted through technology firms and special incentive regimes.

It may be noted here that China had earlier declined Pakistan’s proposal to include Saudi Arabia in CPEC.

Furthermore, the Ministry of Commerce, Ministry of Information Technology and Ministry of Energy have also put forward various proposals including, an American-Pakistan Economic Zone near Karachi port to allow reprocessing at concessional rates, enhancing structured engagement through TIFA Ministerial Council and Business Opportunities Conference, early finalisation of proposed legislation on Reconstruction Opportunity Zones promised by the Bush administration in return for Pakistan’s support to the US war in Afghanistan, access to the US markets for IT exports and investment of the US IT companies in the information technology sector and importing liquefied natural gas (LNG) from the US among other suggestions.

The apex committee will reportedly start discussions on these broad issues on Monday.