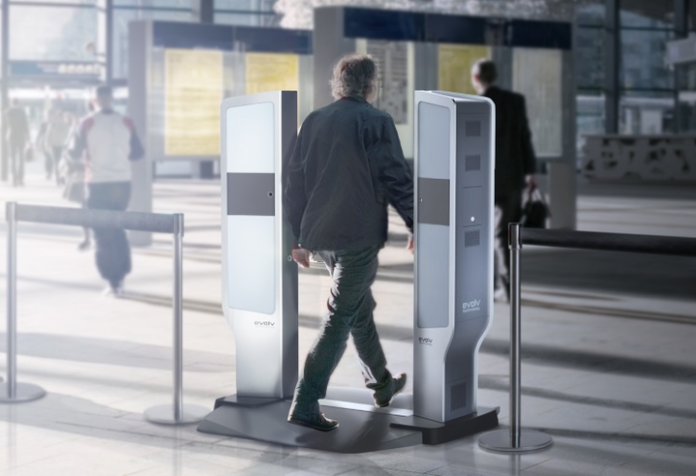 Bill Gates-backed crowd safety technology provider Evolv Technology will go public through a merger with a blank-check company in a deal that values the equity of the combined company at around $1.7 billion, the companies said on Monday.

The deal with NewHold Investment Corp will provide the merged entity with $470 million in proceeds, including a private investment of $300 million.

The Waltham, Massachusetts-based firm uses AI technology and sensors to screen people in public spaces including stadiums, hospitals, schools and entertainment venues, eliminating security gaps presented by metal detectors, according to its website.