Provincial govt to spend Rs28.4bn on technical education, Rs14.5bn on agriculture and Rs8bn on tourism 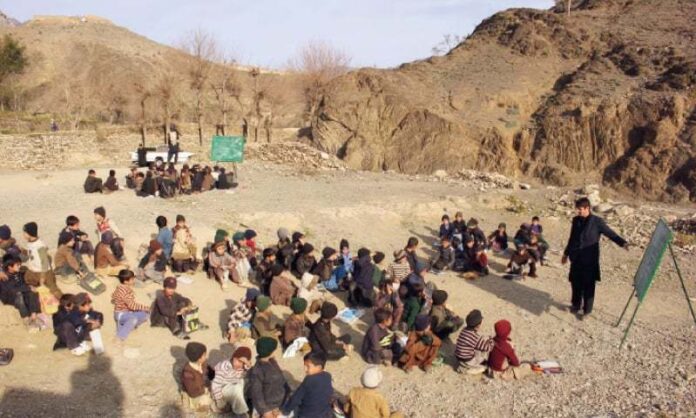 The SDU unit of the Planning and Development Department briefed Additional Chief Secretary Shakeel Qadir Khan on the economic development plan, sources said. The plan would be funded by the Accelerated Development Programme under which Rs28.445 billion would be spent on technical education, Rs14.50 billion on agriculture sector and Rs8 billion on the promotion of tourism in tribal districts.

Likewise, an amount of Rs7.50bn has been allocated for small and medium enterprises, Rs4.43bn for minerals, Rs4.19bn for agribusiness and Rs1bn for forestry dept.

An apex committee headed by the additional chief secretary would be set up for the implementation and monitoring of projects, while separate committees headed by administrative secretaries of concerned departments would be constituted to prepare and implement the economic development projects.