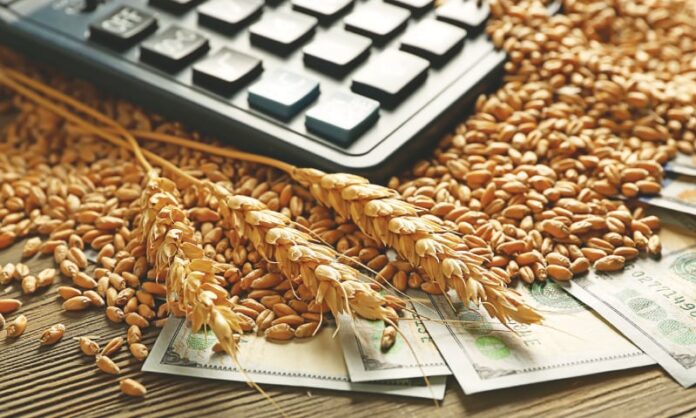 LAHORE: The Pakistan Businesses Forum (PBF) has said that three different prices for purchasing wheat have been set, which would cause confusion among growers, calling for the Centre to set a uniform wheat support price throughout the country.

PBF Vice President, Ahmad Jawad, in a statement issued on Sunday, said that to avoid a crisis-like situation that struck the market last year, demanded the government to design a comprehensive plan for wheat procurement and that too in a timely fashion.

“Growers must be provided bags to avoid crisis as the harvest has already started in early cultivation areas,” he added.

“These variations in prices leave room for traders to manipulate the market, especially in the absence of timely procurement by the government,” he said, adding that consumers do not have a choice and might stay vulnerable in terms of affordability, as factors responsible for the wheat crisis are not just economic, but rather political.

He also said that economic managers in Pakistan need to come up with a unified agriculture policy to tackle the cost of inputs, as well as the burden on the national exchequer when it comes to importing important produce like wheat flour, sugar, and cotton.