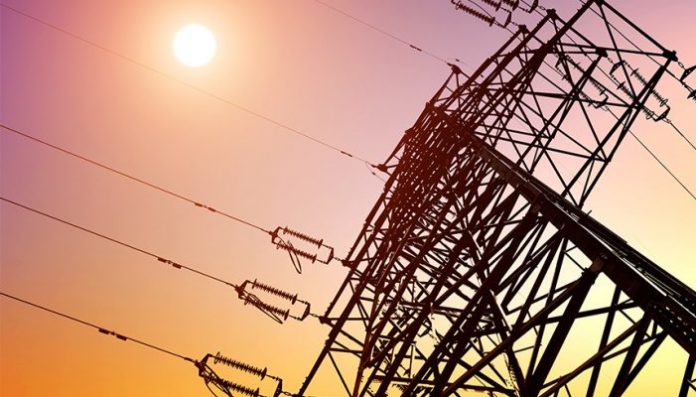 Policymakers have approved power subsidy reform measures under which subsidy for 8 million consumers will come to an end in the first phase.

According to local media reports, the government will increase the ceiling for lifeline consumers from 50 units to 100 units per month as part of reforms.

At present, 22 million electricity consumers are getting a subsidy. However, it will be limited to 13.9 million consumers, which will be only through the Ehsaas social welfare programme, following the implementation of reforms.

The Economic Coordination Committee (ECC), in its meeting held last week, was told that ideally electricity subsidy for residential consumers should be restricted to the lowest socio-economic class.