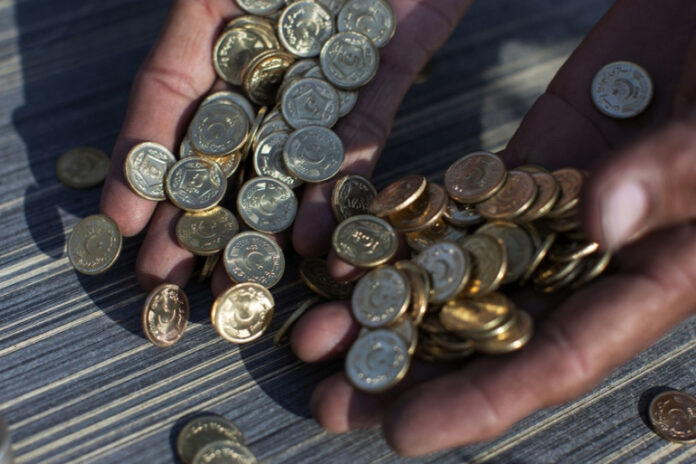 The government received a total of $7.21 billion in total external inflows from multiple financing sources during the first seven months of the current fiscal year (7MFY21), according to a report published by Foreign Economic Assistance (FEA).

The total numbers amount to about 59 per cent of the country’s annual budget estimates for this fiscal year of $12.23 bn.

It is 8pc more than what it was last year in the corresponding period. Last fiscal’s first seven months saw government borrow 51pc of its annual budget.

It added $1.3 bn, another 19pc, were for the financing of development projects.

According to the reports about $399 million or 5pc were for commodity financing of the government, and the rest amounting to $1 bn or 14 pc were from China received as safe deposits in Pakistani banks.