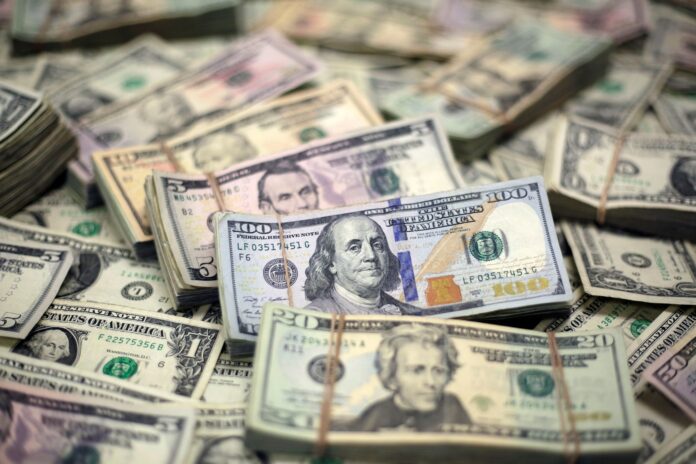 Foreign investments in government debt securities such as T-bills and Pakistan Investment Bonds (PIBs) are gradually increasing amid a surge in the rate of profit on securities, return of stability in rupee-dollar parity and hopes of Islamabad resuming the International Monetary Fund’s (IMF) loan programme soon.

According to a local media report on Thursday, although the volume of net foreign investment in the securities stood nominal at $17 million in the first 20 days of the ongoing month of March, the number suggests gradually return of foreign investment into Pakistan’s debt market.

The net divestment stood at $266 million in 5MFY21, according to the State Bank of Pakistan (SBP).

Government securities had witnessed an aggressive investment of over $3.5 billion from July 2019 following the IMF bailout package worth $6 billion, until February 2020 when the Covid-19 pandemic reached Pakistan, delivering a hit to the value of the rupee against the dollar.

During the March to June period, there was an aggressive outflow of over $3 billion.

Similarly, the rate of return on three to 12-month T-bills and other longer tenure PIBs have surged sharply in recent months whereas the profit rates have also surged on the securities in the secondary market despite the real interest rate remaining negative as the central bank wanted to support economic growth during the ongoing pandemic.