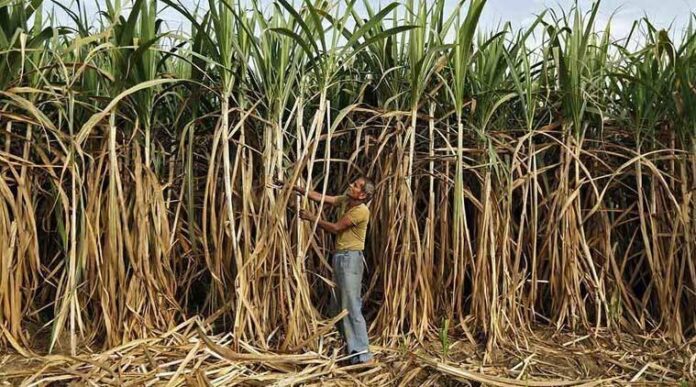 Local media reports state the ordinance amended the previous law to penalise millers for delaying payment to growers for more than 15 days after the purchase of crop or illegally deducting their dues, with violators to serve three years in jail and pay a fine up to Rs5 million.

Further, sugar mills were required to issue a formal receipt at the time of receiving a crop and transfer dues to the farmer’s account.

Similarly, issuing informal receipts to farmers on receiving their crop was made a crime and sugar mill agents were ordered to issue formal receipts.

The ordinance, which was re-promulgated after three months, cannot be promulgated for a third term without approval of the relevant assembly as per the Constitution.
Under the previous law, FIR could not be registered against the sugar mills for various offences and permission of the concerned Magistrate was required to institute criminal proceedings.
Article continues after this advertisement
- Advertisement -
Facebook
Twitter
Linkedin
WhatsApp
Email
Previous articleForeign inflows in securities show recovery
Next articleAbu Dhabi begins trial run of autonomous vehicles