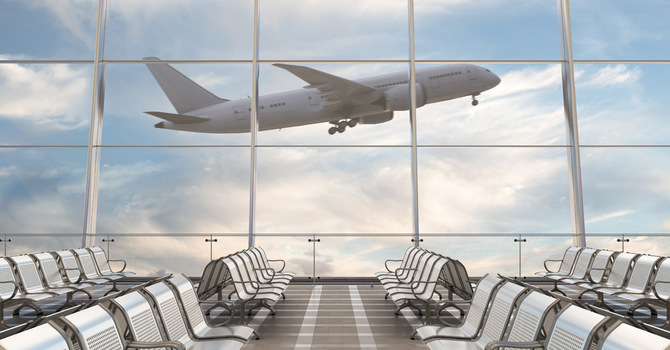 A spokesman of the tourism and archaeology department, while providing details, said that word ‘Punjab’ has been substituted for ‘Pakistan’ in Punjab Travel Agencies (Amendment) Ordinance and posts of controller and deputy controller have been created to deal with travel agencies.

According to the ordinance, a fine of up to Rs100,000 and up to Rs200,000 will be imposed on the first and second violation of the law and the controller office is also authorised to seal the travel agency.

Meanwhile, Punjab Museum Board will be established under the second ordinance and a CEO and chairman will also be appointed under this ordinance. This board will be authorised to formulate policies about the archaeology sector while Punjab CM will be empowered to appoint the chairman of the museum board.