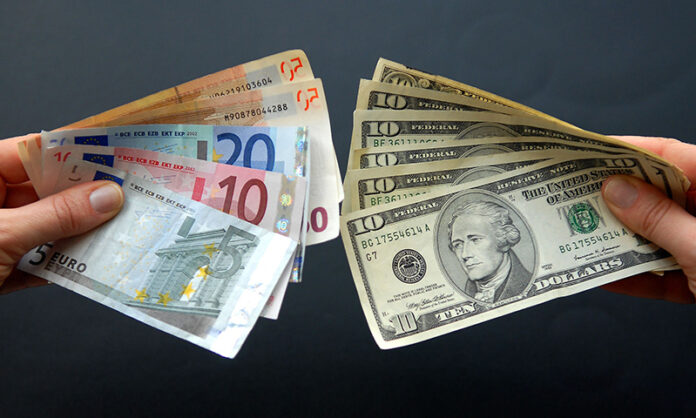 According to monthly data shared by the Ministry of Finance, total foreign investments into the country were recorded at $911 million during 8MFY21, as compared to $3.9 billion in the same period of last year.

“The primary balance continues to remain in surplus, increasing 0.9pc of the GDP to Rs416 billion during 8MFY21, as opposed to Rs53 billion (0.3pc of GDP) in the same period of last year,” it added.

Meanwhile, the FBR reported a 6pc growth in revenue during the period under review, from 2,750 billion last year to Rs2,915 billion. Non-tax consolidated revenue, however, decreased 1.7pc to Rs941 billion as opposed to Rs957 billion in 8MFY20.

Agriculture credit (provisional) stood at Rs806 billion, up 2pc from Rs783.8 billion a year ago, while credit to the private sector (flows) was recorded at Rs365.9 billion compared to Rs244.9 billion last year.

As per the MoF, expectations of economic recovery are strengthening on the basis of improvement in business confidence evident from industrial growth. The State Bank of Pakistan in its recent monetary policy statement is now projecting higher growth in the fiscal year 2021 compared to its previous anticipation.

The third wave of Covid-19 spell in Pakistan has raised the daily cases to around 3,500 with a 2.2pc death rate. In response, the government has started a ‘smart lockdown’ strategy to ensure the public to observe SOPs strictly will be helpful in the continuation of economic recovery along with decelerating inflationary pressure and preserving the external balance.