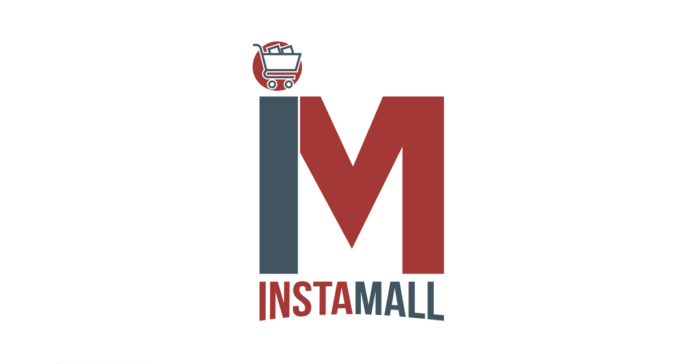 According to a statement issued by the startup, InstaMall has secured pre-seed funding from Arif Habib Group, Chairman, Arif Habib, however, the statement did not disclose the value of funding received.

InstaMall claims that despite significant mobile and broadband penetration, Pakistan has one of the worst-performing eCommerce sectors which comprises only one per cent of the total retail market in the country. The statement also adds that, unlike other online marketplaces, it will only sell original products from top brands in Pakistan and will primarily focus on prompt order delivery.

InstaMall, Co-founder and COO, Dr Basit Riaz Sheikh said that “InstaMall is essentially a tech company using a sophisticated AI-powered technology stack to efficiently overcome the obstacles that have long hampered Pakistan’s e-commerce sector. Our strong growth and positive customer feedback demonstrate the value of our platform and validate that it is solving a major pain point in the market.”

“Pakistan is now in the early stages of its eCommerce life cycle and has a growing middle class who is seeking a trustworthy online marketplace that provides a seamless customer experience. InstaMall has a promising vision and strategy to offer quality shopping experiences parallel to those of the best platforms in the region.”, Chairman, Arif Habib Group, Arif Habib said.

“Arif Habib has a deep understanding of the commerce sector of Pakistan. Securing funding for InstaMall from one of the most respected businessmen in the country is a boon to not only InstaMall but to the entire eCommerce sector in Pakistan. This funding will help InstaMall scale its platform to expand its products and to serve more customers as we grow InstaMall to become the premier eCommerce platform in the region.” Co-founder and CEO, Hashaam Riaz Sheikh added.

Over the past few years, Pakistan has seen a sharp rise in eCommerce and digital platforms, Daraz being the market leader at the moment. Pakistan’s technology sector has also attracted both local and international venture capital over the past few years, with several investments in 2020 alone. However, the Pakistani eCommerce market is troubled with counterfeit products, poor customer support, and delayed deliveries due to poor digital and physical infrastructure.

Nonetheless, according to data from research firm Statista, revenues in the Pakistani eCommerce market are projected to reach $5,409 million in 2021. Meanwhile, revenues are expected to show an annual growth rate (CAGR 2021-2025) of 7.55 per cent, resulting in a projected market volume of $7,236 million by 2025.

As of 2021, the largest eCommerce market segment is fashion with an estimated market volume of $3,893 million, with an average revenue per user expected to amount to $105.22.