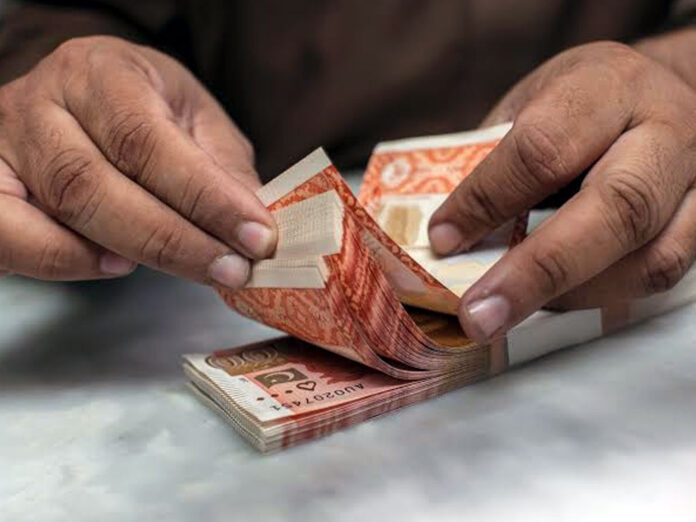 The foreign exchange reserves held by the country have increased to 23,179.4 million after the State Bank of Pakistan (SBP) received $2.5 billion as proceeds of Eurobonds floated by the government.

According to the central bank, its reserves have reached $16,027.20 million, showing their highest level since July 2017. On the other hand, the foreign exchange reserves held by commercial banks stand at $7,152.20 million.

The SBP on Thursday said that it has received government proceeds of $2.5 billion Eurobonds issuance in its account.

Earlier, a statement issued from the Finance Ministry said that Pakistan had entered the international capital market after a gap of over three years by successfully raising USD 2.5 billion through a multi-tranche transaction of 5-, 10- and 30-year Eurobonds.

The transaction generated great interest as leading global investors from Asia, Middle East, Europe and the US participated in the global investor calls and the order book.

This is for the first time that Pakistan has adopted a programme-based approach with registration of Global Medium-Term Note (GMTN) programme. The program will allow Pakistan to tap the market at short notice. The government intends to make full use of this programme and become a regular issuer in the international capital markets.