As long as Khusro Bakhtyar is a cabinet member, conflict of interest will reign

If conflict of interest is to be taken seriously, Bakhtyar should relinquish his membership of ECC and cabinet, while Utility Stores Corporation should also be reallocated 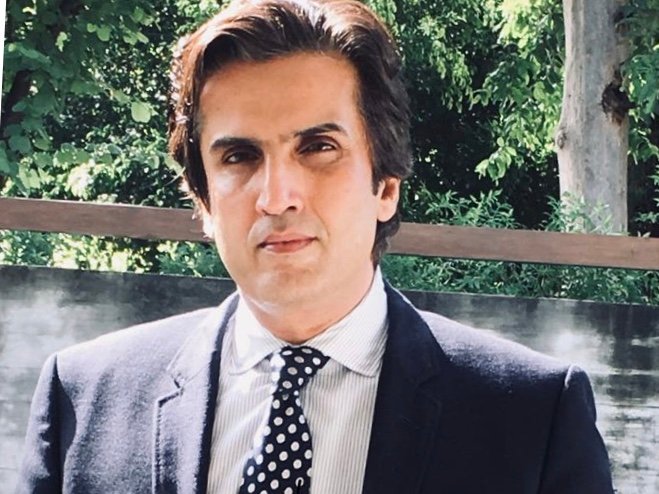 ISLAMABAD: On Wednesday, Prime Minister Imran Khan directed the Ministry of Industries and Production (MoIP) Division to consult with the stakeholders for the transfer of the Sugar Advisory Board (SAB) to another Ministry apparently in an attempt to rid any perception of conflict of interest when it comes to Khusro Bakhtyar, the newly appointed minister for industries and production.

The Sugar Advisory Board presently works under the MoIP and is chaired by the minister. In a recent reshuffle, Makhdoom Khusro Bakhtyar was appointed as the minister for MoIP, replacing Hammad Azhar. 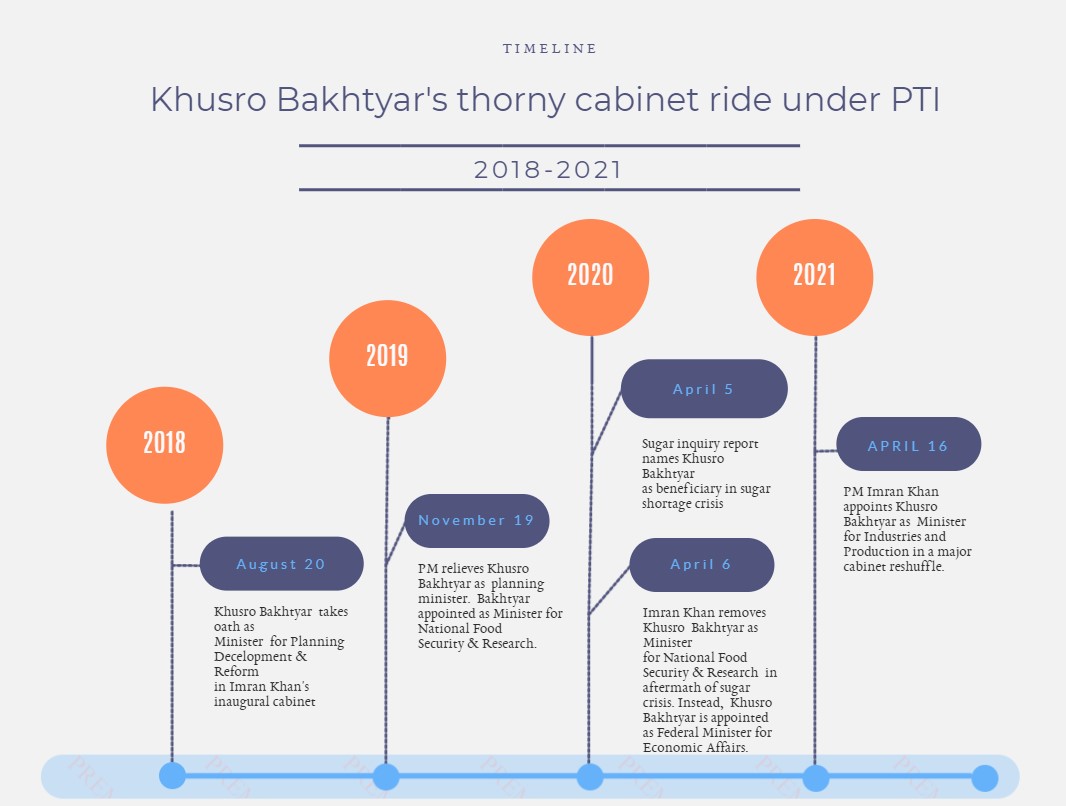 Makhdoom Khusro Bakhtyar, in his letter to the PM last week, asked to transfer the SAB to any other ministry to avoid any perceived conflict of interest in the aftermath of the Sugar Commission report that established that Bakhtyar was a beneficiary of the sugar shortage crisis through the sugar mills owned by his family members.

According to documents seen by Profit, the Secretary to PM has written a letter to the MoIP with regards to starting consultation with the stakeholders for transfer of the SAB to another appropriate ministry.

According to the documents, the PM, in principle, has been pleased to desire that MoIP shall, in consultation with the stakeholders concerned, move a summary for transfer of the SAB to the appropriate ministry at the earliest.

However, the request from the minister and the approval from the prime minister regarding the transfer of the board is a mere eye-wash because the minister, Khusro Bakhtyar, can still exert influence over the board at multiple levels.

The Sugar Advisory Board

The  SAB operates under the auspices of the MolP and given the importance of sugar as a commodity in Pakistan and in light of the recent public concerns in respect of the same, it is imperative that the functions of SAB are not perceived as serving any interests besides those of the people of Pakistan.

Keeping in view any possible perceived conflict of interest that may arise and in order to ensure that SAB is allowed to operate without public objections, Bakhtyar requested the prime minister that the SAB be transferred to another ministry of the federal government which can provide an equally good and impartial oversight to the workings of an independent SAB.

According to the terms of reference, the Sugar Advisory Board has the following functions: to identify issues pertaining to the Research and Development of sugarcane with regard to crop varieties, quality seed, seed treatment, fertilizers, pesticides, disease and provide guidelines for improvement in the productivity of cane.

The board also has the responsibility to study the farmers investments in sugarcane production and suggest profitable prices wherein farmers, millers, and consumers can coexist. Additionally, it also addresses the issues faced by farmers in marketing their cane including weighing, payment, cane delivery, and premium on sugar recovery. Rationalise sugarcane cess across various provinces, take measures to effect recoveries of sugarcane cess from defaulting mills, and assure effective utilisation of cess funds for research and development of sugarcane and other allied matters as the development of rural roads to sugar mills.

Moreover, the Board has the responsibility of addressing sugarcane cess across various provinces, take measures to address liquidity and working capital problems of the sugar industry, improve their working efficiency and increase recovery of sugar from cane.

Lastly, it also functions to work out the domestic requirement of sugar and assess supply prospects and make suggestions to the government to signal imports or exports of sugar.

Khusro Bakhtyar has previously served as the Minister for National Food Security & Research from November 2019 to April 2020. As Profit has learned, personnel in ministries have loyalties to the ministers under which they have served, therefore, it is not difficult for ministers to exert influence in other ministries.

Moreover, sugar mills including ones in which Bakhtyar’s family have interest have been availing subsidies even before Bakhtyar was an elected member of the parliament or a member of the cabinet also speaks about their influence. The Sugar Commission report noted that sugar mill owners earned Rs29 billion in subsidies since 2015.

Furthermore, if a conflict of interest is to be taken seriously, Khusro Bakhtyar should also request to reallocate the Utility Stores Corporation (USC) corporation of Pakistan to another ministry. The USC, which comes under the MoIP, operates chain stores throughout the country that provide basic commodities to the general public at prices that are lower than the open market because the government subsidizes them.

Sugar is one of the food commodities that is available at these utility stores. It will not come as a surprise that during the sugar shortage, there was no stock of sugar at the utility stores which are tasked to ensure that essential commodities are available.

But most importantly, even if SAB is transferred to a different ministry, all its recommendations are analyzed by the Economic Coordination Committee (ECC) of which the minister for industries and production is a member. After the ECC, the recommendations are moved to the federal cabinet for approval, of which Bakhtyar would be a member regardless of the ministry he heads. Therefore, for as long as Bakhtyar is a member of the cabinet, conflict of interest will prevail.