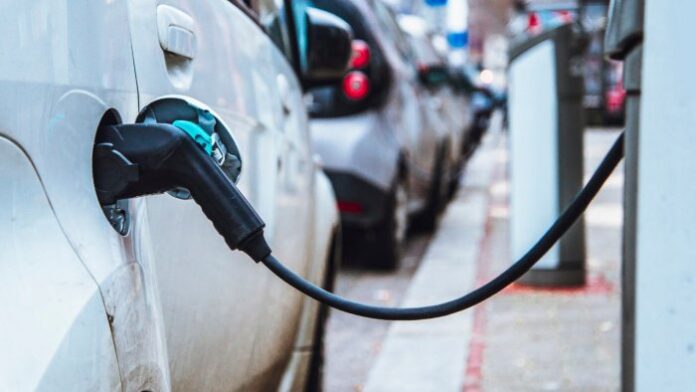 TOKYO: Japanese car giant Honda said Friday it would aim to have electric and fuel cell vehicles account for 100 percent of all sales by 2040 to promote climate goals.

It has unveiled 5 trillion yen ($46 billion) in investments in its R&D to reach the goals.

The new target revised a previous goal of cutting emissions 26 per cent from 2013 levels by 2030.

The pledge came with international focus on climate change as US President Joe Biden hosts a summit to encourage stronger action on warming and faster moves towards carbon neutrality.