Jabberwock Ventures raises close to $20mn in Series-B round for startups Cheetay, Swyft 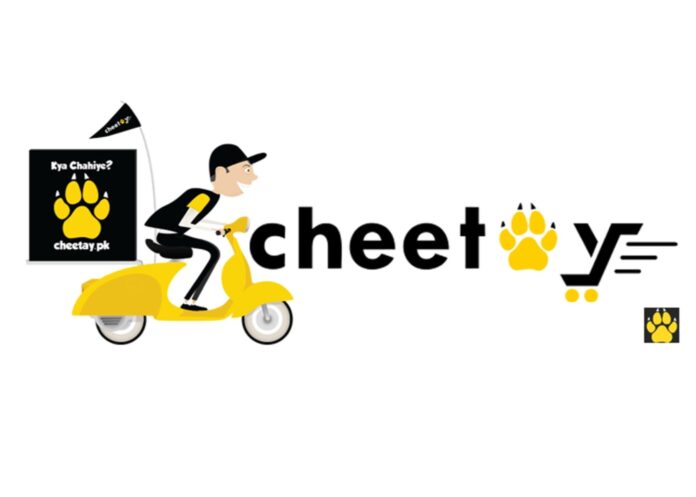 Rumour-mill in the market had earlier purported that Cheetay Logistics had raised as much as $25 million in Series-B round. However, sources tell Profit that the size of the Series-B round is less than but close to $20 million dollars, and the funds have been raised by Jabberwock Ventures rather than Cheetay or Swyft alone.

The funds, therefore, are likely going to be deployed towards the operations of both the startups.

Profit reached out to Jabberwock Ventures and Cheetay Logistics CEO Majid Khan to learn about the facts of the round. He, however, refused to comment citing confidentiality concerns of the company.

Cheetay was co-founded by brothers Ahmad Khan and Majid Khan in 2015 as an online food delivery platform. Cheetay was essentially a competitor to FoodPanda in the food delivery space but launched grocery delivery at the beginning of the pandemic last year, dropshipping grocery items from physical stores to the customers.

In the grocery delivery space, it is also a competitor to FoodPanda, as well as GrocerApp, Airlift, and 24Seven.pk.

The Series-B round by Jabberwock Ventures comes amid a series of large funding round announcements by startups in Pakistan this year. Earlier this month, Truck It In announced raising $1.5 million in a pre-seed round.

Last month, fintech company SadaPay had announced raising $7.2 million in a seed round, whereas the online B2B marketplace Bazaar had raised as much as $6.5 million in seed funding at the beginning of this year.

Jabberwock’s Series-B round is among the largest raised by a startup in Pakistan. Last year in September, Bykea raised $13 million in their Series-B round.

Other notable Series-B rounds raised by startups affiliated with Pakistan are KeepTruckin, Zameen.com, and Careem that raised $18 million, $9 million, and $10 million respectively, according to data from Crunchbase.

- Advertisement -
Facebook
Twitter
Linkedin
WhatsApp
Email
Previous articleBitcoin tumbles below $50,000, other cryptos sink over Biden tax plans
Next articleWomen in the workforce and the same old faces – this week in Pakistan’s business and economics twitterverse