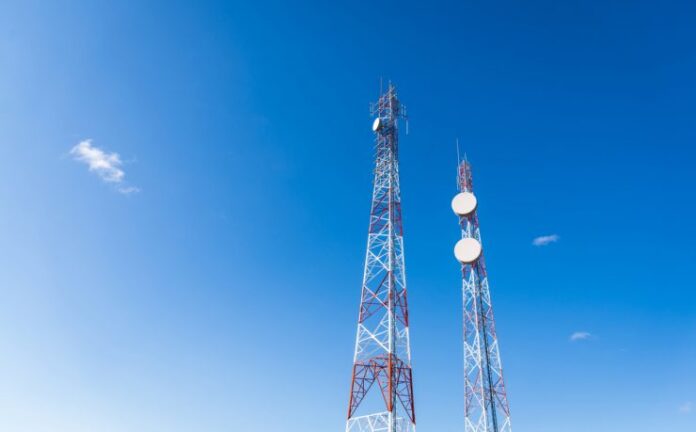 ISLAMABAD: The Spectrum Advisory Committee (SAC) on Thursday, neglecting the international consultants, approved the recommendations for the sale of Next Generation Mobile Service (NGMS) to telecommunication companies (telcos).

Federal Minister for Finance and Revenue Shaukat Tarin presided over the meeting of the committee for the release of NGMS spectrum, at the Finance Division.

Sources said that the advisory committee, on the recommendation of the Pakistan Telecommunication Authority (PTA), opposed the consultant proposals pertaining to spectrum auction base price, and new entrants.  PTA had sought unbiased, independent, and transparent advice from hired international consultants for providing a level playing field to operators for additional spectrum auction in 1,800 and 2,100 MHz bands.

Sources said that the consultant, Frontier Economics Ltd, had recommended $30 million and $27.5 million as the base price for 1,800 MHz and 2,100 MHz bands keeping up with the international best practices. While the PTA in its proposals to the advisory committee suggested a base price of $31 million and $29 million for 1,800 MHz and 2,100 MHz bands, respectively.

Sources said that three telecom operators have also challenged the 2019 ‘renewal of licenses’ base price which was less than the prices mentioned above. Meanwhile, the advisory committee on the recommendation of PTA also directed to give an opportunity to new entrants despite the fact that the consultants opposed the PTA proposal citing reasons that this was an additional, not new, spectrum auction.

The PTA has further failed to resolve the matter pertaining to 6.6 MHz bands temporary allotment of Zong, despite visible concerns of the telco stakeholders on the matter.

Sources said that the advisory committee has directed the organisations concerned to complete the auctioning process during the current fiscal year. However, according to sources, there is a dire need to address the aforementioned issues first to restore the confidence of telecom stakeholders.

Meanwhile, the finance ministry handout states that the PTA chairman briefed the advisory committee about the arrangements underway for the sale of the available spectrum of NGMS in the country.

A detailed presentation was given about the specifications of available spectrum bands and methodology for sale in line with international best practices. Meanwhile, the newly hired consultants also gave detailed input and answered the technical queries by the members of the committee.

While taking stock of the situation, the finance minister directed to expedite the sale process for the available spectrum.

Tarin stressed providing a level playing field so that all operators must have a fair and equal chance in the process. He urged all the key stakeholders to ensure maximum participation across the board for the successful completion of the sale transaction.

Speaking on the occasion, Federal Minister for Science and Technology Shibli Faraz said that the international benchmarks must be followed to ensure that the whole process of the sale was competitive and based on principles of transparency and equity.

Meanwhile, the adviser to the prime minister on commerce suggested to carry out an in-depth analysis to gauge demand for the spectrum and devise a strategy for its pricing and packaging accordingly.

The IT minister stated that the sale of NGMS was of key importance for strengthening and expanding communication and IT Services across the country.

In September last year, the Economic Coordination Committee (ECC) of the federal government had constituted the advisory committee for the release of unsold Next Generation Mobile Services spectrum to improve mobile broadband services in the country.

According to a statement issued, the Finance Division had then stated that the Terms of Reference (ToRs) of the committee would be i) to examine and evaluate the market assessment report and recommendations of PTA for release of maximum NGMS spectrum in Pakistan, ii) to examine and finalise policy directives for the federal government for the release of  NGMS spectrum and iii) to oversee the release process to be conducted by PTA.