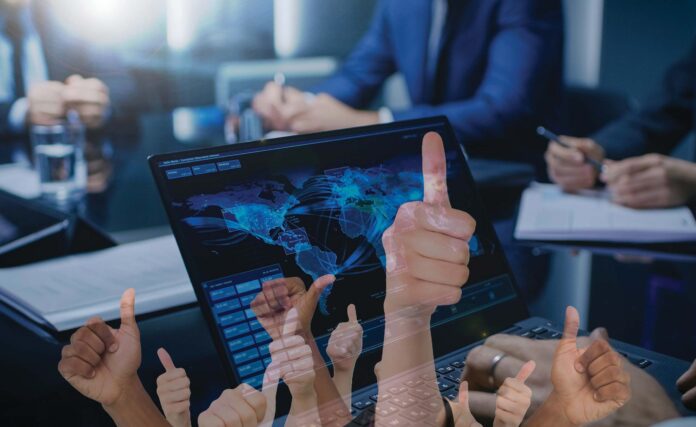 The Covid-19 pandemic ravaged entire societies, economies, and countries. For a brief period, particularly between March and May 2020, it seemed as if the capitalist world as we know it was coming to a grinding halt. Companies’ entire supply chains were upended and distribution models were thrown out the window, while the regulator and federal government scrambled to provide relief efforts. Now in 2021, the pandemic seems (dare we say it) somewhat under control, as the vaccine comes to Pakistan (though the new variants still threaten any sense of normalcy).

But like every year, the financials and annual reports of companies are being released for 2020, and they reflect the gaping holes for those few months when the entire world seemed to be turned on its head. Most of these reports come with similar feeble explanations about how challenges presented by the pandemic are to blame for these gaps.

Except for one industry: banking.

Between April 18 and April 30, a spare of the banks have released their financial statements for the first quarter (banks’ financial years end in December; first quarters cover the period between January and March 2021). And they have been – unbelievably, spectacularly – quite good.

How did the banks do?

Profit looked at thirteen banks that have released their quarterly financial statements to the PSX so far. Of those, only three banks – Samba Bank, Standard Chartered Bank, and Bank of Khyber – reported negative year-on-year change in their quarterly net income (at -234%, -39%, and -20%). And of those, only Samba Bank reported an actual loss of Rs355 million.

Its this kind of absurdly ‘above expectations’ results that has everyone surprised. According to a report prepared by Taurus Securities (a subsidiary of National Bank of Pakistan), sent to clients on March 26, the profitability of listed commercial banks rose 34% year-on-year, compared to 21% last year, despite the pandemic, as the total income for the sector posted 23% year-on-year growth.

Across the industry, similar performance indicators can be seen: deposits were up by 16% year-on-year, current account savings account (CASA) has increased 78% year-on-year. Meanwhile, advances are up 2% year-on-year, investments were up 34% year-on-year, balance sheet growth was up 14%, provisions were up 18%, while the capital adequacy ratio 18.6%, up 1.6 percentage points year-on-year.

What explains this? According to Saad Hashmi, executive director at BMA Capital Management, a brokerage house, the growth in profits is attributable to many factors, including, “reduced provisioning, stronger fee income, capital gains on investments and finally, controlled administrative expenses”.

This view was echoed by Faizan Kamran, senior research analyst at Arif Habib, “Banks have done well primarily because of a sequential decline in their provisioning expenses. During the last year banks had aggressively built their coverage ratios.”

Additionally, he said, “due to the improved economic activity some reversals have also clocked in this quarter while provisions against loans have come down significantly. Banks have also posted healthy fee income and foreign exchange income this quarter which have further supported earnings.”

Another key factor? Deposits. According to Taurus Research This was the highest growth recorded in deposits in the last eight years, supported by 18% year-on-year in March in M2 growth. Hashmi also pointed out Pakistan’s ‘very healthy deposit growth’,  as overall bank deposits were up over 18% in March year-on-year basis.

It is a trend that has persisted throughout the entire pandemic. For instance, the total deposits held by commercial banks clocked in at Rs17.25 trillion in February 2021, which was then a growth of 17% month-on-month.

In truth, the government remained the single largest borrower from commercial banks and depositors as well during the pandemic. The growth in lending to the private sector remained slow, compared to the ones in deposits and investment in government papers.

Still, the banks’ lending to the private sector slightly improved with a partial revival in economic activity. And regardless of the causes, the results speak for themselves. Banks’ – perhaps the most comfortably profitable industry of the last few years – have managed to sail through the last year, in a way few other industries have.