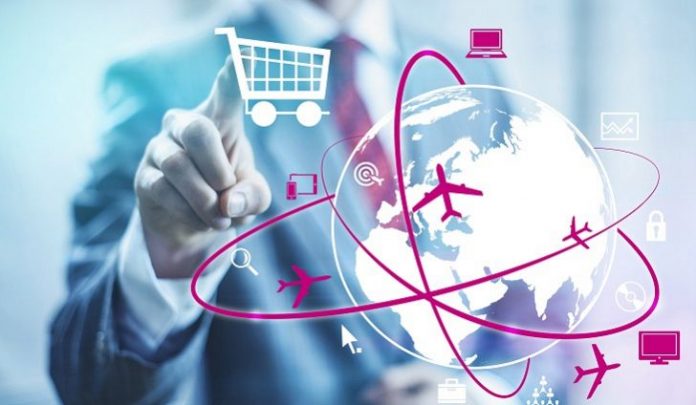 The export of services posted a growth of 31.72 per cent year-on-year to $563.95 million in March, showed data compiled by the Pakistan Bureau of Statistics.

After having contracted in the previous year, the export of services bounced back since January this year.