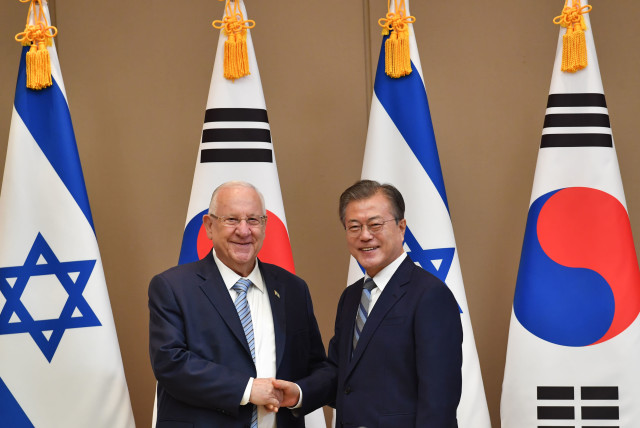 JERUSALEM: Israel will sign a free trade agreement with South Korea this week, marking the first such arrangement with an Asian market, Israel’s economy ministry said on Sunday.

The deal is meant to bolster bilateral trade by cutting out customs duties and offering safety nets on investments. Bilateral trade reached about $2.4 billion in 2020, about two thirds of it goods and services imported into Israel, the ministry said.

The deal will be signed this week in Seoul during a visit by Israel’s foreign affairs and economy ministers.

More than 95% of Israeli exports to South Korea will be customs-free, the ministry said. Israel is working on similar deals with China, Vietnam and India, it added.