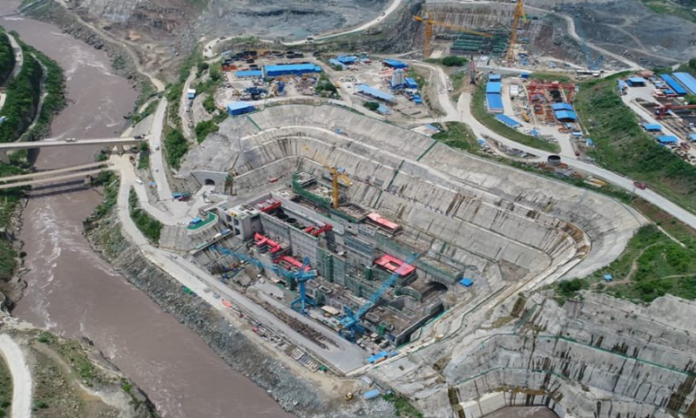 “The hydropower project — the first of its kind under the CPEC — is expected to be completed in April 2022 and is being built on the River Jhelum,’ he said.

Sharing the details of the Karot Hydropower Project in a tweet, Bajwa said the investment in it amounted to $1,780 million while 5,000 local people were directly employed for its construction.

The 720-megawatt Karot Hydropower Project was initially due to be completed in 2020. It has the capability to generate 3.249 billion units of clean electricity per year for the national grid.