As all good things do these days, it started off with a tweet. Twitter handle @mubarizsiddiqui, who is a lawyer by profession, suggested that the government should give tax breaks to property renters. The principle is that because renters do not own a house, their circumstances are not as good as the ones that own a house. Therefore, renters deserve a tax break on their income.

Here’s an example to establish grounds for this assertion. If person A and Person B have a similar monthly income of around Rs 250,000 per month, both are effectively paying the same income tax at the end of the year. But if Person A lives on rent, they are paying around Rs50,000 per month in rent, while Person B either owns their house or lives with their family. “While the tax on their income is the same, their circumstances are completely different,” notes the tweet, meaning because one of these two people has a home of their own, they have more spending power.

At the same monthly income levels, both are earning Rs3 million annually and tax obligations for both are Rs282,500 for the year. The Twitter user proposed that renters be allowed to deduct rent paid by them from their taxable income.  If such relief is given, Person A’s annual taxable income would be Rs2.4 million and their tax would be Rs180,000. This will also supposedly encourage the tenants to declare their real rents which will increase transparency in the sector. This will also reveal landlords’ real rental income that can now be taxed.

How sensible is this proposition? Profit talks to experts

Profit spoke to prominent economists, a lawyer with knowledge about property taxes, a banker and a real-estate developer to understand if the measure was substantial in its implications.

While everyone agreed that tax-breaks should be provided to low-income people, providing tax-breaks to renters is not going to be an ideal measure. The policy is likely to create a lot of complications for the largely undocumented real-estate sector. Moreover, if it is intended to target the right segment of people, it is likely going to have a limited impact. Experts further highlighted the structural flaws in the taxation system that makes tax-break for renters not an ideal measure.

The arguments are presented below.

Almost everyone Profit spoke to for this piece found the example rather unfit to explain the problem and the incentive proposed.

A banker said that for a person whose monthly income is Rs250,000 belongs to the upper echelon of the society, and is more likely to possess a house or can readily finance one from a bank thereby ridding himself of rental expenses or simply continue to afford paying the rent. Because he has a higher salary, banks would be more willing to finance his house compared to a person who is earning let’s say Rs50,000. The sheer difference in circumstances and opportunities created by having a higher salary means that giving tax-break to these people would create a burden on the rightly deserving low-income people.

Former finance minister Salman Shah said that if the income of the renter is coming from a personal business, then the question of tax discounts does not arise. Simply because for taxes on the income coming from small businesses, expenses are adjusted first and then the tax is paid and amounts paid in rent can be adjusted in that.

“People who are likely living on rented properties in Pakistan are the ones that are low-income. And if you go down the income brackets, most renters are likely people earning Rs40,000-50,000 a month and this income bracket is already exempt from income tax,” says Aadil Nakhoda, a Karachi-based Economist and professor at Institute of Business Administration (IBA). “These are the people who are most likely to not own a house but are also not paying any income tax,” he adds.

Moreover in most Pakistani families, multiple earning members are contributing towards household expenses including the rent. It’s simply not just one man or woman’s burden and that comes as a relief to the entire household.

Then there is a class of people that earns more than Rs40,000-50,000 per month. Something like Rs100,000 per month. These people fall in the tax bracket, get their tax deducted at the source and are not house-owners. Now the government can think of targeting these people for such an incentive. If that happens, however, there is a risk that such incentives would create complications in the market.

The first thing that will happen as soon as you start giving tax-breaks like these is that people will start renting their primary residences and move to rented properties to claim these tax-breaks. “It can very likely arise that a person who is a house owner can rent it out, and start living in a rented place. If that person starts claiming a tax discount, it will start creating acute inefficiencies in the property segment. Incentives will be going to the wrong places,” claims Aadil Nakhoda.

The real-estate sector in Pakistan is as shady as it can get. People have properties in the names of their children, even their grandchildren. Add to that, that documenting income sources is already a big challenge in Pakistan where people hide their incomes in various ways to collect tax breaks already, introducing such a measure is only going to create more complexities in the market.

“If you give incentives to such a sector before properly documenting it, these incentives will always backfire,” says Nakhoda. Importantly, such incentives further run the risk of being transferred to the landlord instead of the renter.

“Landlords, now because they know that the tenant is getting a tax rebate, have the incentive to hike up the rent of the property. If the yearly increase right now is 10%, they can demand a 20% increase each year and the whole rental property prices can turn upside down,” says Nakhoda.

The tax-break is then shifted to the landlord, who can simultaneously be living in a rented property and claiming a tax break there as well. “If the person changes the house, for the next tenant, the landlord can negotiate a higher base price for the rent and eventually the whole rental prices would go down,” Nakhoda adds.

Though the landlord will be paying taxes on rental income, the tax-break he’d be claiming will be bigger than the amount he pays in taxes, and that will still put the landlord in benefit. When this happens, the net effect would be that the renter would stand where he was before. Now since he would now be paying more in rents because the landlord increased the rent, he would be claiming for higher tax-break from the government, making it unsustainable for the government to keep it up in the long run.

“It is rather better for the government to expend resources for making housing affordable so that people don’t have to rent anymore. That would be a savvier proposition,” says Maaher Taazeem, managing partner at Lahore-based Maaher Builders and Developers.

But it’s a small number!

But people with taxable incomes that are living on rent are small in number, according to Dr Nadeemul Haque, former deputy chairman of the Planning Commission and vice chancellor of Pakistan Institute of Development Economics (PIDE), and therefore there is simply no need to consider such a proposition.

“If you dig for the numbers, you would find that the number of people that are living on a rented property are very small. Any sort of revenue measure that reduces taxes for a small number of people will have a limited impact,” he says.

According to Dr Haque, any tax measures should target the broader population of the society rather than a certain class of people.

Give all the rebates to the poor and tax the wealthy

According to Barrister Ahmed Uzair, there is an inherent problem in the taxation system that is biased against the poor. The example that renters should be allowed some form of tax relief also, in principle, states that the poor should have a minimum tax burden.

Unfortunately, however, the structuring of the tax system has been done in such a way that low-income people have to bear the most. This unjust structuring is exhibited in the largely indirectly taxed economy where if you buy petrol for your car, get a phone voucher or do some grocery shopping, the amount of tax a rich person pays is the same as the amount of tax a low-income person pays on the product.

“That is where the problem with giving a tax discount to renters is. It might give a relief to the renter for sometime but it would be artificial,” says Ahmed Uzair. “Since the low-income people are indirectly taxed, they would be bearing the burden of this foregone tax in the form of some other tax that the government would levy indirectly to keep its revenues up,” he adds.

The argument then rounds up to this: yes, it would provide relief to renters but it would not be an ideal measure. A better solution? “Give all the rebates you can to the lower-income people and tax wealth of the rich as much as you can. That is more sustainable,” Uzair says.

Based on the comments above, introducing a tax break for renters because they don’t own a house is likely going to be more problematic for the economy. It will create more inefficiencies, incentivise cheating and will give benefits to the undeserving segments. Therefore, under the current circumstance, this ranks highly on our BS Meter. 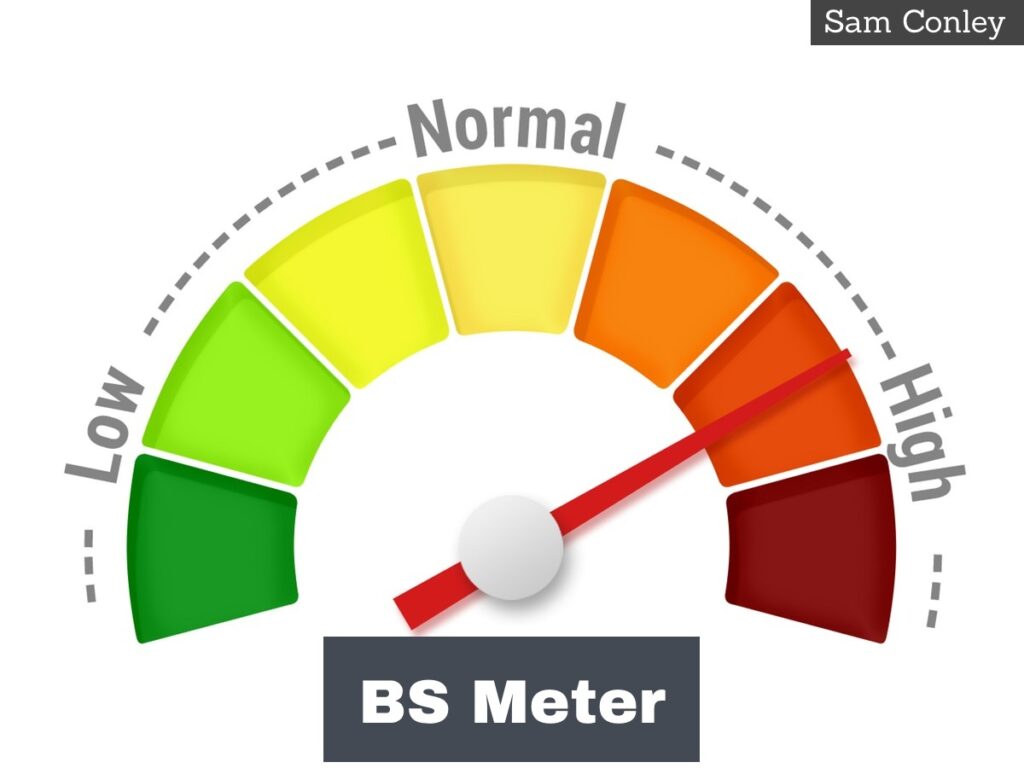 Here is what happened. A stationary ship used by Engro to liquify was due for maintenance, which was delayed by Covid-19. Because of the...
Read more
BEVERAGES