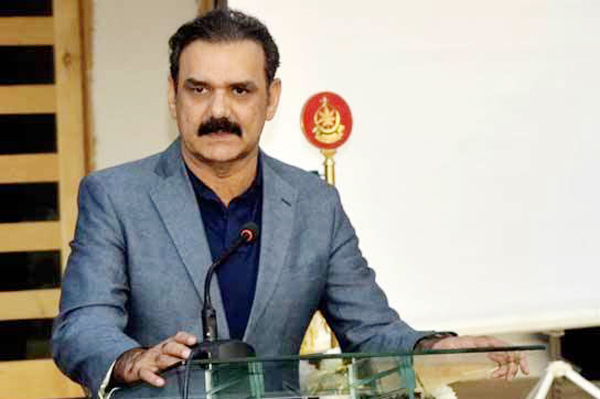 In a tweet on Monday, Bajwa said that several Pakistani and foreign industries have started construction at this SEZ.

He said that 2,276 acres of land have been fixed for this zone. He said that 33 percent of this land has been purchased by local investors while 182 acres by foreign investors.

In a tweet, Bajwa said that located on the Jhelum River on the boundary between Punjab and Azad Kashmir, the project is expected to be completed by April 2022. He said that the investment in the project amounted to $1,780 million whereas 5,000 local people were directly employed in the construction. The project was earlier expected to be completed in 2021 and will generate 3.2 billion units of cheap, clean electricity for Pakistan.

In September 2018, the plant finished a river closure and entered into the comprehensive construction phase. It aims to annually meet the electricity needs of about 2 million local households and deliver about $20 million in taxation.