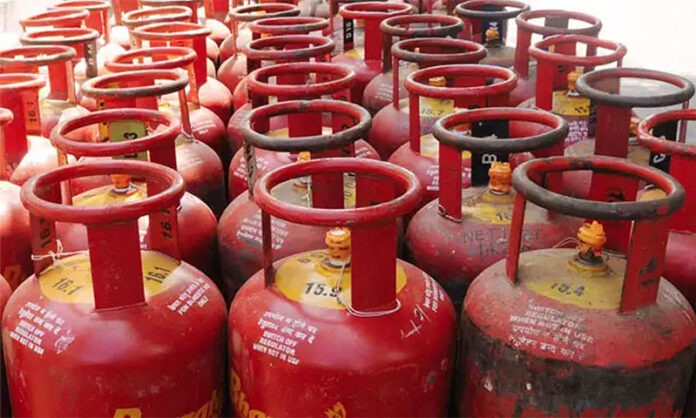 The prices of the Liquefied Petroleum Gas (LPG) have been raised in the country for the third time within a span of four days as distributors have announced a nationwide strike against the decision on June 30.

The Oil and Gas Development Company Limited (OGDCL) announced an increase of Rs6.09 per kilogram in the prices of LPG cylinders. After the recent increase, Rs71.93 would be charged more on the household cylinder while commercial cylinder prices would go up by Rs276.75.

Similarly, LPG prices were raised to Rs170 in Gilgit Baltistan (GB) as commercial cylinders would be now available in the region at Rs7,720 and a household cylinder at Rs2,000.

The prices are likely to go up by Rs10 to Rs15 per kilogramme after June 30.

It is pertinent to mention here that the LPG distributors chairman has announced to go on strike from June 30 against the decision and said that they would cut the supply of LPG across the country.