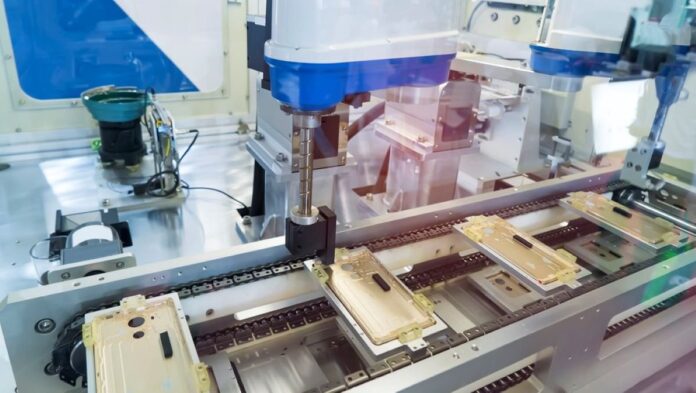 BEIJING: Xiaomi, the second biggest smartphone company in the world, is planning to set up its assembly unit in Pakistan in the next 3-4 months, creating employment opportunities as well as making smartphones more accessible to people across the country.

Its shipments jumped 83 percent year-on-year to hit a 17 percent global market share during the quarter, per data from Canalys.

If this level of growth continues to evolve at its current pace, the China-based tech giant may soon trump Samsung like it did one over Apple, and can become the world’s biggest smartphone vendor before the end of this year.

Canalys also reports top smartphone vendors, Q1 2021 in Pakistan which includes Transsion at No 1, Vivo at No 2, Samsung at No 3, Oppo at No 4 and Xiaomi at No 5.

Several other smartphone manufacturers have already set up their assembly plants in Pakistan. These brands include Tecno, Infinix, Gfive and Realme.

This resulted in a massive price cut for the brand’s smartphone model (C21) being manufactured in the country and if Xiaomi is successful with setting up its own assembly plant in Pakistan, similar results can be expected when it comes to the company’s smartphone prices.

Realme has already had a test run of its local assembly line in Lahore, causing a considerable drop in the prices of Realme phones, such as that of the new C21.

This was revealed by Realme’s Director of Marketing in Southeast Asia, South Asia and Latin America, Sherry Dong. Both Xiaomi and Realme aim to produce smartphones and other Artificial Intelligence of Things (AIoT) products in their local assembly plants in the South Asian country.

Affordable products are the hallmark of both companies. As Pakistan is a developing country with a large, young population, establishing local mobile assembly units is expected to have a positive socio-economic impact.

It is to be noted that Pakistan, with over 40 million users, is the 7th largest importer of mobile phones globally. Therefore, local manufacturing will also save foreign exchange on mobile phone imports.

The local production of smartphones saves the company from paying massive import duty, which has also been increased by up to 240 % following the Annual Budget 2021-26.