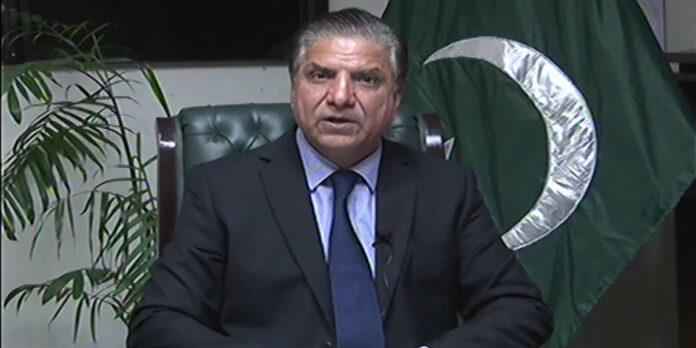 The federal cabinet has on Tuesday confirmed the continuation of Lt Gen (r) Muzammil Hussain’s tenure as the chairman of WAPDA by 5 more years.

A notification in this regard was issued by the Ministry of Water Resources according to which the appointment took effect from August 24, 2021.

Hussain was posted as the water and power development authority’s chairman back in 2016 by former Prime Minister (PM) Nawaz Sharif.

It is pertinent to note that in a letter earlier in June to PM Imran Khan, the WAPDA chairman stated that he will conclude his term on August 24, and hence “deemed it appropriate to request the timely initiation of a process for selection of his successor”.

“To that end, I would like to recommend that the process of choosing my successor be initiated in a manner to provide for a smooth and dignified transition,” the letter added.

Earlier in July, while speaking in a ceremony of signing four agreements with regard to Greater Karachi Bulk Water Supply Scheme, Hussain had said that the K-IV water supply project for Karachi will be completed by 2023.