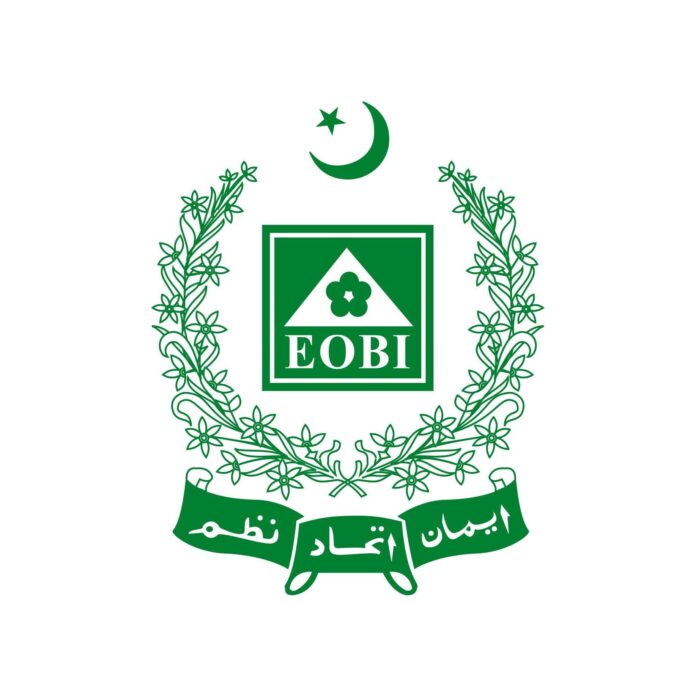 Sources said that the Ministry of OP&HRD has proposed the names Shakeel Ahmad Mangnejo, Humair Karim and Syed Ata ur Rehman.

The federal cabinet on Tuesday is likely to approve the name of chairman Pakistan National Shipping Corporation Shakeel Ahmad Mangnejo as chairman EOBI for one year or till the appointment of Chairman through competitive process whichever is earlier, sources added.

The Establishment Division on the direction of the Prime Minister Secretariat furnished these officers’ names for posting to run the affairs of the ministry.

It is pertinent to note that the slot of Chairman EOBI has been vacant since February 2021 after the retirement of the last chairman. The ministry had looked at a charge to grade 20 Director-General HR of EOBI however he cannot make strategic decisions.

Sources in the ministry told this scribe that leaving EOBI as regular chairman might affect the very health of the institution as the department is at a critical juncture so the overseas ministry had asked the PM office to post an officer for an interim period to run the affairs of the ministry.

It is pertinent to note that EOBI is an autonomous body working under the administrative control of overseas and human resource divisions.