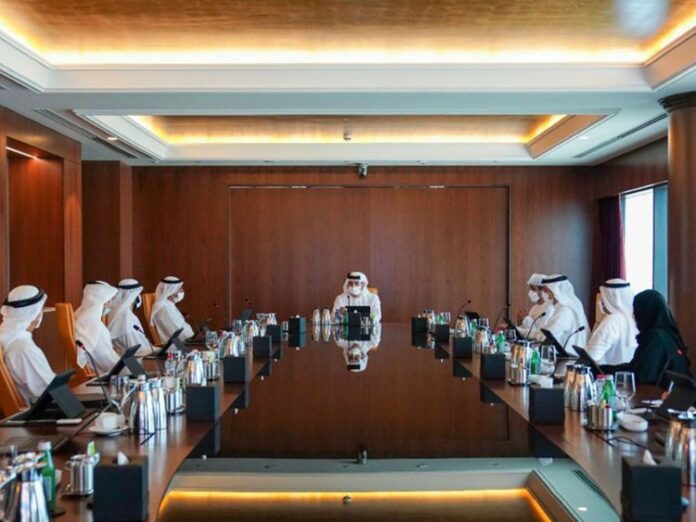 DUBAI: Private sector companies in the UAE will have to fill 10pc of their positions with Emirati nationals in five years time, the UAE said on Sunday in its latest tranche of economic reforms.

The Gulf state also said it plans to spend 24 billion dirhams ($6.53 billion) to create 75,000 private sector jobs for its citizens over five years. The target for 10pc of private sector workers to be Emiratis will start with a 2pc target in the first year, the UAE government said on its Twitter account.

It also said it wanted to have 10,000 Emiratis in the nursing sector in five years time.

Oil-rich Gulf countries like the UAE have traditionally relied heavily on expatriate workforces for skilled and cheap labour. Citizens largely worked in government jobs. The UAE historically sourced most of its nursing staff from countries such as the Philipines and India.

Since the 2014-2015 oil price shock and as Gulf states try to diversify their revenue bases away from hydrocarbons, they have increasingly encouraged their citizens to work in the private sector rather than be on the state’s payroll.

The initiatives are part of 50 new economic projects the UAE is announcing this month to boost the country’s competitiveness.

The UAE, a regional business and tourism hub, has launched several measures over the past year to attract investment and foreigners to help the economy recover from the effects of the Covid-19 pandemic.

The changes also come amid a growing economic rivalry with Gulf neighbour Saudi Arabia to be the region’s top trade and business hub as Gulf states move away from oil economies.