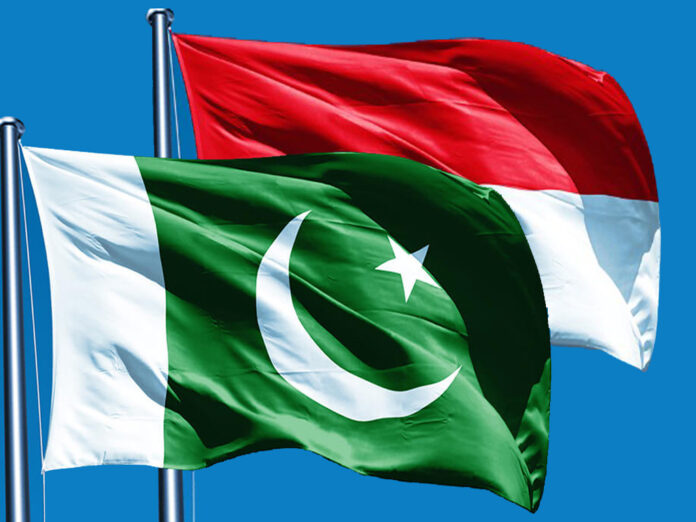 SIALKOT: Indonesian Ambassador to Pakistan Adam Mulawarman Tugio has called upon the Sialkot exporters to explore the international trade markets of his country to promote bilateral trade between the two countries.

Addressing a meeting at the Sialkot Chamber of Commerce and Industry (SCCI) here on Tuesday, he said Pakistani businessmen should focus more on the markets of the Association of Southeast Asian Nations (ASEAN) to increase their exports.

He promised all-out efforts to boost mutual trade between his country and Pakistan. He said the two countries enjoyed cordial trade, and both share many cultural values. He also stressed people-to-people contacts between the two countries.

He showed keen interest in SCCI’s documentary “Sialkot, the city of progressive people”, which was screened during the meeting.

Qaisar Baryar said there was great potential for increasing bilateral trade between Pakistan and Indonesia. He said the total trade volume between the two countries in 2019-20 stood at $2.5 billion, with the balance of trade strongly in favour of Indonasia. He said Sialkot could export specialised products to Indonesian markets including sports goods, surgical instruments, leather products and gloves of all sorts, textile items,  sportswear, martial arts uniforms and accessories, musical instruments, kitchenware and tableware, hollowware, hunting knives, table cutlery/flatware, and military uniform badges.

Earlier, the ambassador visited leading industrial units in Sialkot. He showed interest in the production process of sports goods and surgical instruments.