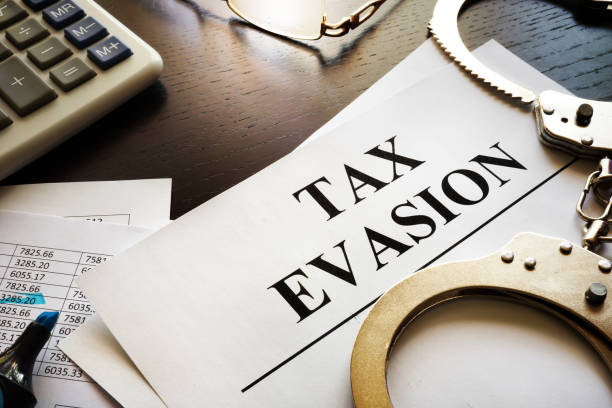 ISLAMABAD: The Federal Investigation Agency (FIA) has registered a first information report (FIR) against customs officers and clearing agents over allegations of their involvement in tax fraud.

Sources further said that Zahid Ali, resident of Himat Pura Bhai Wala, Faisalabad, imported a consignment of banned items including, life-saving and other medical items from Singapore and the clearing agent with the connivance of the above-mentioned officials  cleared the consignment, No.OOLU9479653, which caused a loss of Rs12.20 million to the national exchequer.

Sources claimed that such kinds of incidents are routine matters in the Customs department where officers not only cause huge losses to the national kitty but are also involved in the theft of goods from state warehouses while department high-ups do not include them in criminal proceedings which caused the FIA to intervene.

Recently, the special judge Customs, Taxation and Anti-smuggling, Karachi, also ordered FBR to appoint an honest and efficient officers who would not try to exclude officers of the department involved in tax frauds from criminal proceedings.

The court stated that the Directorate of Intelligence & Investigation, Karachi, had lodged many FIRs of tax fraud but the department had not nominated departmental officers  involved in FIRs or criminal proceedings.

The department has offered no explanation for discrimination between importers, clearing agents and departmental officers.

Profit reached FBR for comment which replied that there is a zero tolerance policy against corruption of all shades and grades.

It is pertinent to mention here that FBR has already suspended and dismissed over a 100 officials in the recent past and the above action reflects on the seriousness attached to inquiries.