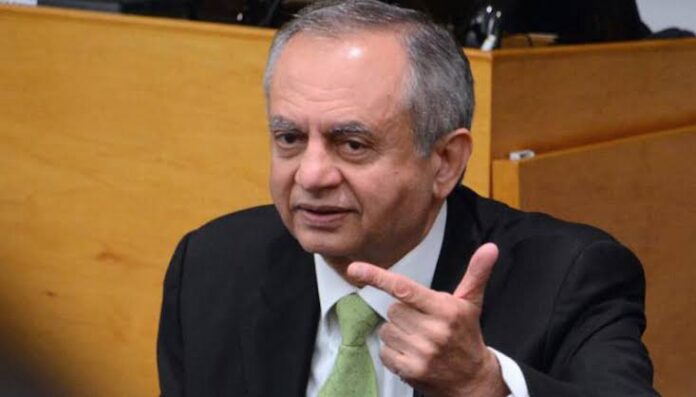 ISLAMABAD: The Ministry of Commerce has released refunds worth Rs6 billion under the duty drawback on local taxes and levies (DLTL) scheme.

This was informed by Advisor to Prime Minister on Trade and Investment Abdul Razak Dawood in a tweet on Thursday.

“I hope this will resolve the liquidity issues of our exporters amid the Covid-19 pandemic and enable them to enhance exports,” he said.

Increasing exports is vital for Pakistan’s economy to ensure its trade deficit remains manageable, which has become a major concern for policymakers. The government is hopeful that by 2023, the country’s exports would reach $50 billion and for this purpose, the government has initiated a ‘Make in Pakistan’ trade policy, which aims to introduce Pakistan’s traditional and non-traditional export sectors and local products in the international trade market.

As per the data released by the Pakistan Bureau of Statistics (PBS), textile exports for the month of August 2021 registered a growth of 46 per cent on a year-on-year basis to stand at US $1.46 billion. “The improvement in global demand backdrop for textile products has created opportunities for local textile players, increasing the share of exports amidst global economies (EU and North America) opening up,” said AKD Securities in its report.