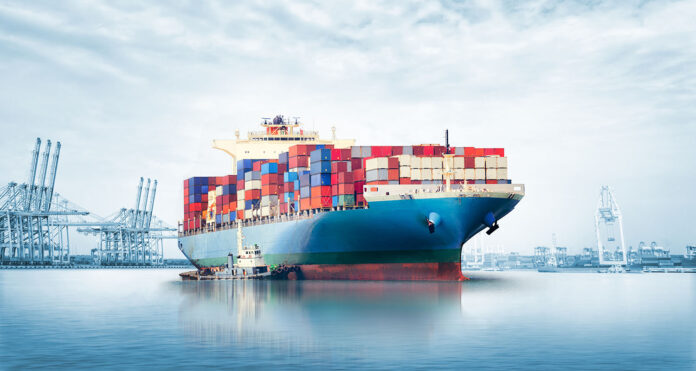 as compared to USD 5.47 million in Q1 of FY2020-21. This has been due to hard work of our exporters & they deserve praise for this accomplishment.
The import figures are being analysed in consultation with other government departments and would be released shortly.@aliya_hamza

During the months of July and August,  Pakistan’s trade deficit surged to a worrying $7.337 billion in the current fiscal year (2021-22) as imports drastically outpaced exports.