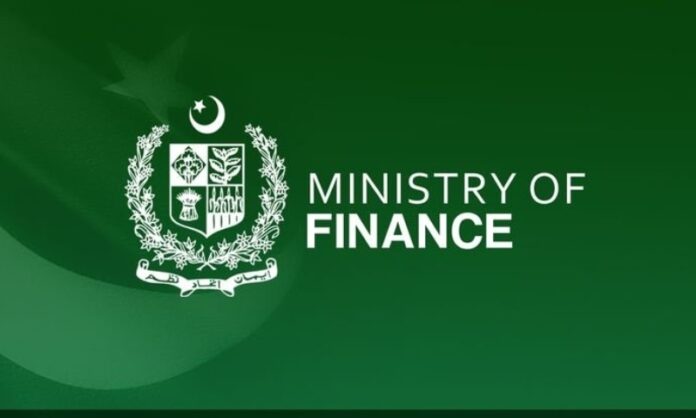 Responding to some media reports, the statement added that both domestic and external debts have depicted a downward trend from last year.

It said the domestic debt declined to 55.1 per cent of GDP from 56 per cent last year.

Similarly, the external debt to GDP ratio receded to 28.5 percent from 31.6 per cent last year.

The statement pertinently mentioned that the best way to evaluate debt trend was through debt to GDP measure.

However, the statement clarified that the debt has increased in line with fiscal deficit.