As covid seems to slow down, global oil demand begins to climb upwards

Overall, for the first quarter of the fiscal year 2022, OMC sales increased by 24% year-on-year, of which furnace oil saw an increase of 38% year-on-year 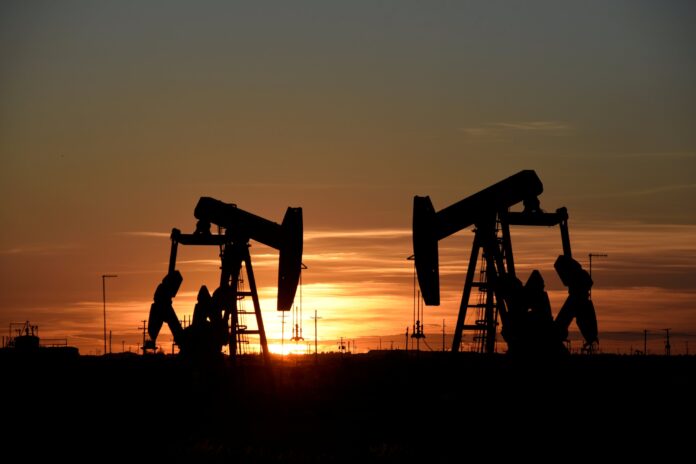 The world just wants the pandemic to be over. Every second government or even organization can be heard passing statements some few months which will contain some variation of the following phrases: ‘vaccines’, ‘growth’, and ‘recovery’.

And so it goes even with sectoral organizations. Take the International Energy Agency (IEA) or Organization of the Petroleum Exporting Countries (OPEC). For the IAE, “The latest news on the Covid front is more optimistic, with global cases falling in recent weeks, continued progress in vaccine manufacturing and inoculations, and less restrictive social distancing measures in many countries.” Meanwhile, OPEC has said it expects global oil demand to exceed its pre-pandemic level next year because of economic recovery.

And one can see that already, even on a local scale. Analyst Shahrukh Saleem at AKD Securities, an investment bank, said as much in a note sent to clients on October 5, noting that OMC sales had increased by 24% for the first quarter of 2021.

For the specific month of September 2021, OMC sales clocked in at two million tons, increasing by 29% year-on-year. Most of this growth was because of low sales in September 2020, as Covid-19 restrictions had kept the base low that year. On a month-on-month basis, OMC sales actually remained flat.

Most of the yearly increase was brought by high-speed diesel (HSD), which increased by a stunning 51% year-on-year. According to Saleem, the rapid rise is probably due to increased economic activity, a decrease in influx of grey products, increased power production on high-speed diesel (as global energy commodities witnessed a surge in prices.)

On the other hand, HOBC, or (High Octane Blending Octane Component), has been doing poorly. As prices of fuel increased, sales for HOBC dropped by 8% year-on-year, and 16% month-on-month, which is surprising as there is very little difference between HOBC and motor spirit (which has done well, in contrast).

So what can one look forward to? According to Saleem, OMC volumes can be expected to tread the same path with economic activity picking up pace. Specifically, two events will help: first, the two incentives provided in the fiscal year 2022 budget to the agriculture sector; and the second, a focus on infrastructure spending, which will raise volumes in the medium term.

“Additionally, the governments have continued vow to increase curbs on the influx of grey product provided an additional uplift to volumes of HSD in particular and continuation of the same can keep HSD volumes uplifted,” noted Saleem. He expected motor spirit to grow 10% in fiscal year 2022, and high speed diesel to grow 9% in the same year.

He also included a short, but important, caveat to PSO’s growth trajectory: “Even though PSO remains our top pick from the sector, we would like to advise cautiousness in near term as LNG prices continue to climb up which can result in significant buildup of receivables on PSO’s balance sheet. However, the medium term outlook remains strong as the company continues to improve its retail footprint while it is also making heavy inroads into the lubricant segment.”