Rs111bn to be invested in power transmission system: Hammad 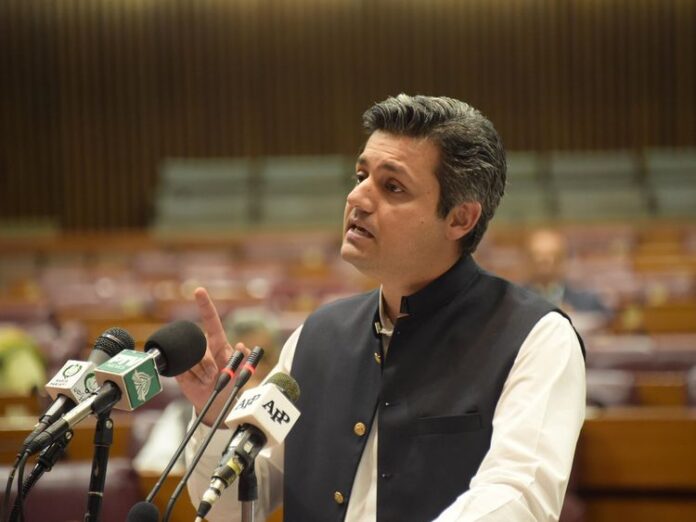 ISLAMABAD: The National Assembly was informed on Wednesday that an investment of Rs111 billion will be made in the power transmission system during the next three years.

In this regard, Minister for Energy Hammad Azhar told the House during question hour that the transmission line projects will be executed in different areas of the country.

The minister said that it was because of the power contracts signed by the previous Pakistan Muslim League-Nawaz (PML-N) government, that capacity payments have reached Rs800 billion.  He said, “We have reduced the annual flow of circular debt from Rs450 billion to Rs130 billion.”

Responding to a question, Azhar said that both Sui Northern Gas Pipelines Limited (SNGPL) and Sui Southern Gas Company Limited (SSGCL) have been directed to come up with a rehabilitation plan in a month’s time for replacement of damaged pipelines. He said this plan will help address the issue of gas pressures.

Parliamentary Secretary for Law and Justice Maleeka Bokhari said the present government has initiated legal reforms to ensure just and expeditious disposal of civil and criminal cases. She said we have also introduced legislation including Code of Civil Procedure Amendment Act, Letters of Administration and Succession Certificates Act, the Enforcement of Women’s Property Rights Act and Legal Aid and Justice Authority Act.

She said the Ministry of Law and Justice has deliberated with relevant stakeholders and will soon introduce Criminal Law Reforms Bill to strengthen the criminal justice system.