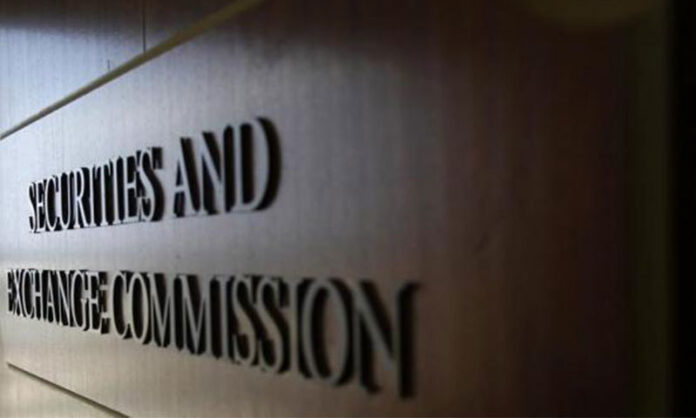 The bill will now be tabled in the Senate.

As per the details, the joint sitting of parliament also approved the Secure Transactions Act (Amendment) Bill as well as the Corporate Restructuring Companies (Amendment) Bill.

The amendment allows special privileges to be granted to startup companies engaged in technology-enabled products and services and are estimated to be the backbone of the economy going forward.

In addition, private companies having paid-up capital up to Rs1 million are exempted from filing of unaudited financial statements.

To protect minority shareholder’s rights, discovery of any documents from the defendant during court proceedings is allowed whereas the threshold for member resolution has been proposed to be reduced from 10 per cent to 5pc.

To meet benchmarks of the World Bank’s ‘Women, Business and Law’ report, additional requirements to mention husband’s name by a married woman or widow for registration of a company have been proposed to be abolished.

Mariam Zermina
The writer is a member of the staff.