Overall food exports increase by 26.9pc during period under review 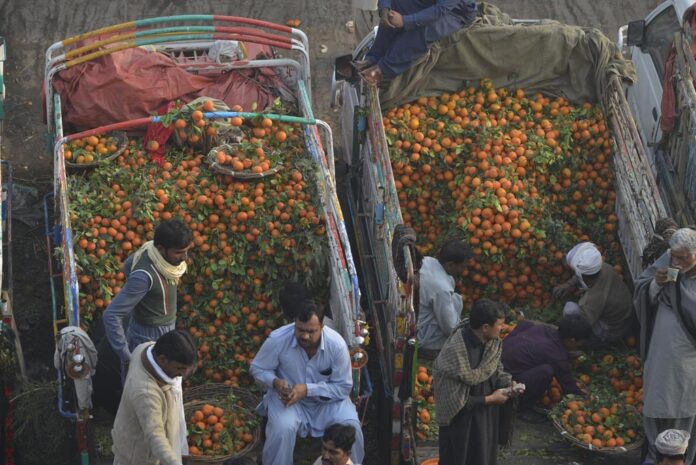 ISLAMABAD: The export of fruits from the country increased by 21.29 per cent to $143.242 million during the first four months of the current fiscal year (4MFY22) as compared to the $118.101 million earned in during corresponding period of last year (4MFY21), according to data of the Pakistan Bureau of statistics (PBS).

The overall food exports from the country increased by 26.9pc during 4MFY22.