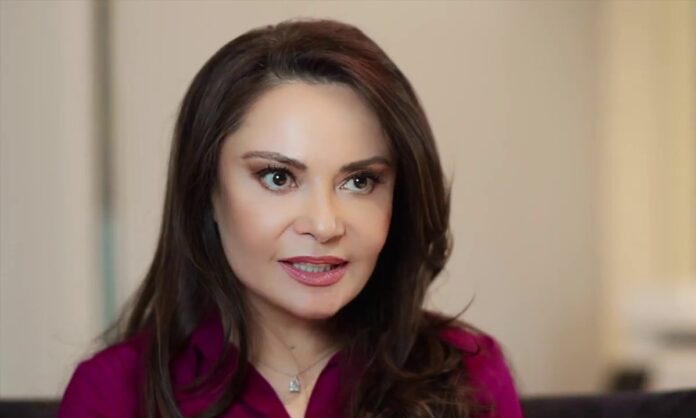 KARACHI: English Biscuit Manufacturers Chief Executive Officer (CEO) Dr Zeelaf Munir has been elected as the new chairperson of the executive council of Pakistan Advertisers’ Society (PAS). She has become the first woman to get elected to this coveted post.

The development came during the 24th annual general meeting of the PAS executive council on Wednesday which also elected a new 14-member council and its office-bearers.

Gillette’s CEO and Chief Operating Officer of Procter & Gamble, Khalid Fareed, was elected as vice-chairman while the Chief Executive Officer of the tea company of Unilever, Farheen Salman, was elected as the General-Secretary of the society.

Commenting on her election, Dr Zeelaf Munir said that it was an honour and matter of pride for her that that she had become the first woman chairperson of the society. “I express gratitude to all the members of the council that they have shown trust in my leadership abilities. I assure them that I would make best use of my abilities to come up to their expectations,” she said. The PAS executive committee meeting was attended by all the noted advertisers of Pakistan.

Why do media owners suffer when one agency serves competing category advertisers?

And why is the onslaught that follows so entertaining to watch?
Read more
Advertising

And can any broadcaster or agency even afford to pay that much?
Read more
Advertising

The global mobile market stands at $90.7 billion today and is expected to grow to $116.4 billion in 2024. With this exceptional growth, the...
Read more
Advertising

WPP winning the Coca-Cola media review, while retaining PepsiCo as a client, is a lesson in how to grow your business amid category exclusivity clauses
Read more
- Advertisement -