New profit rates to be applicable from Dec 10 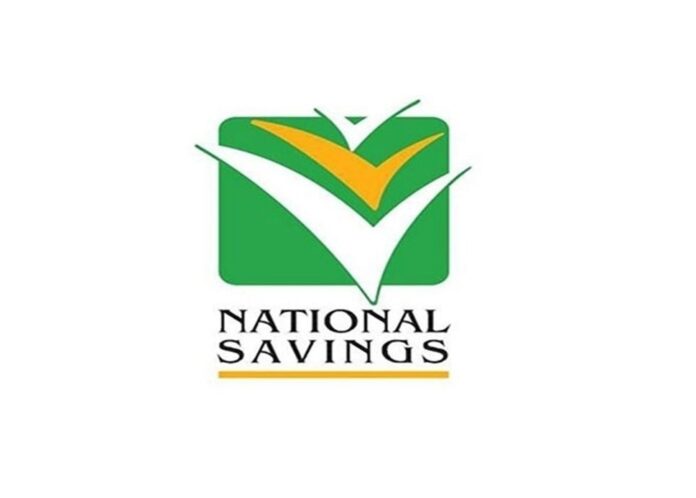 ISLAMABAD: The government has increased profit rates on all National Saving Schemes (NSS) by up to 2.4 per cent following a hike in the policy rate.

According to a notification issued by the Ministry of Finance on Thursday in this regard, the return on pension, behbood savings certificate, regular income certificate, saving accounts, special saving account, and defence certificate have been increased with effect from December 10.

According to the details, the rate of profit on a pension certificate has been increased 1.92 per cent from 11.04pc to 12.95pc.

Moreover, the return on a regular income certificate would now be 10.86pc instead of 8.76pc with an increase of 2.04pc.