Lira ended 2021 down 44pc against the dollar 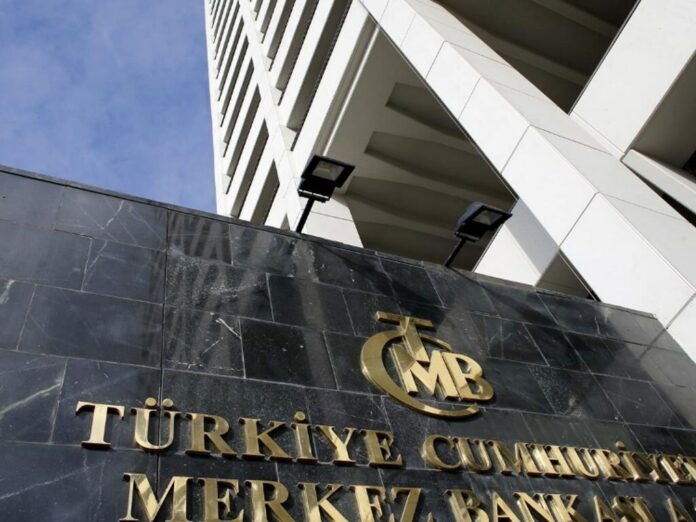 ISTANBUL: The Turkish central bank’s net international reserves dropped to their lowest level since 2002 at $8.11 billion on December 31, from $8.63 billion a week earlier, according to data on Thursday that reflected recent market interventions.

The exchange rate used by Reuters on Thursday was 13.3363.

The central bank announced five direct market interventions last month to stem a currency crash, which bankers say totaled between $6-$10 billion. There were no intervention notices since Dec. 17, though bankers have said the drop-off in reserves point to more state support for the lira.

Net international reserves fell below $10 billion in April. They then rose through most of last year before coming under pressure again after the bank’s December interventions meant to address “unhealthy” prices after a weeks-long lira crash.

The lira still ended the year down 44% against the dollar, a slump which sent inflation soaring to 36%, the highest under President Tayyip Erdogan’s rule.

In 2019-2020, the net reserves plunged as the central bank sold off $128 billion via state banks to stabilize the lira, which still steadily depreciated.

Such sales emerged as a focus of what the political opposition calls government mismanagement. The government says there have been no sales for at least two weeks.

In 2019-2020, the central bank used swaps with local banks to backstop the FX interventions, an unorthodox policy that spooked foreign investors and local savers.

Data showed the bank’s outstanding swap transactions stood at $48.98 billion as of Wednesday. The reserves are in negative territory once the swaps are deducted.