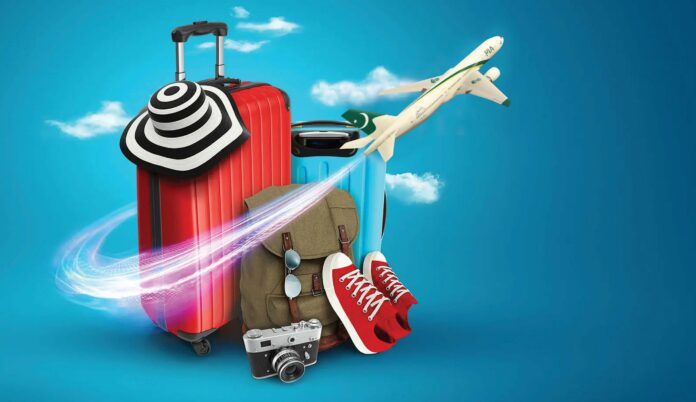 On the 9th of December, the once sleepy hill-town of Murree was declared a calamity hit after thousands of cars were stranded out on the roads because of an influx of tourists coming into the area. Before rescue operations could be launched, at least 23 people including children had perished in the night.

The outrage that followed the tragedy has been as impassioned as it has been unfocused. While blame was naturally ascribed to the inefficient response of the local and provincial governments, a lot of the backlash focused on the fact that local hotels began charging exorbitant rates from stranded visitors and there also began a widespread call to boycott Murree as a tourist location.

However, there is a much more critical lesson that needs to be taken from the tragedy at Murree. Only a few days before the incident, information minister Fawad Chahudhry had bragged that the arrival of more than 100,000 cars in Murree was an indicator of economic prosperity and showed that people were not under any great financial stress. The statement did not age well (to put it mildly) but it tells us something – the government approach towards tourism in the country has focused simply on getting people both local and foreign to travel and experience Pakistan without much care as to how these tourists should be managed.

Tourism is a complicated subject that takes a lot of thought and planning. The number of tourist destinations in Pakistan have increased over the past decade, especially with greater road access along the Karakoram highway. But other than connectivity and access it is worth looking at what plans have been put in place in terms of sanitation, real estate development, energy, traffic management, resources, and public awareness.

Pakistan’s tourism potential has long been known for a long time. Dogged by security issues and political instability, it has been unable to attract a significant amount of foreign tourists even though it has received a lot of media attention as a hidden gem. Different governments over time have been drawn to this idea of turning Pakistan into a tourist hub and some steps have been taken in terms of connectivity and accessibility of remote areas, particularly in the northern regions of the country.

Tapping Pakistan’s tourism potential has in particular been a pet project of incumbent Prime Minister Imran Khan. His government came in with the aim of building four tourist resorts a year to reach a total of 20 by the end of their tenure. All to promote tourism in the country. According to the 2021 report of the World Travel & Tourism Council, travel and tourism contributed $8.8 billion, approximately 2.9% of total GDP of Pakistan, in 2017. By 2019, the total GDP contribution of tourism to Pakistan was $15 billion which accounts for 5.7% of the total GDP. However, because of the Covid-19 pandemic, this growth fell significantly in 2020 by nearly 25%, falling to $11.6 billion, or 4.4% of GDP. Similarly, jobs in the tourism industry fell 11.1% from 3.45 million in 2019 to 3.63 million in 2020. Most significant to these figures, however, is that the major contributor in this is Pakistan’s domestic tourists. In fact, domestic spending on tourism accounts for 91% of total spending, and foreign tourists bring in a mere 9% of the revenue of the tourism and travel industry in Pakistan. Of this, 93% is leisure spending on travel and tourism and only 7% is for business. 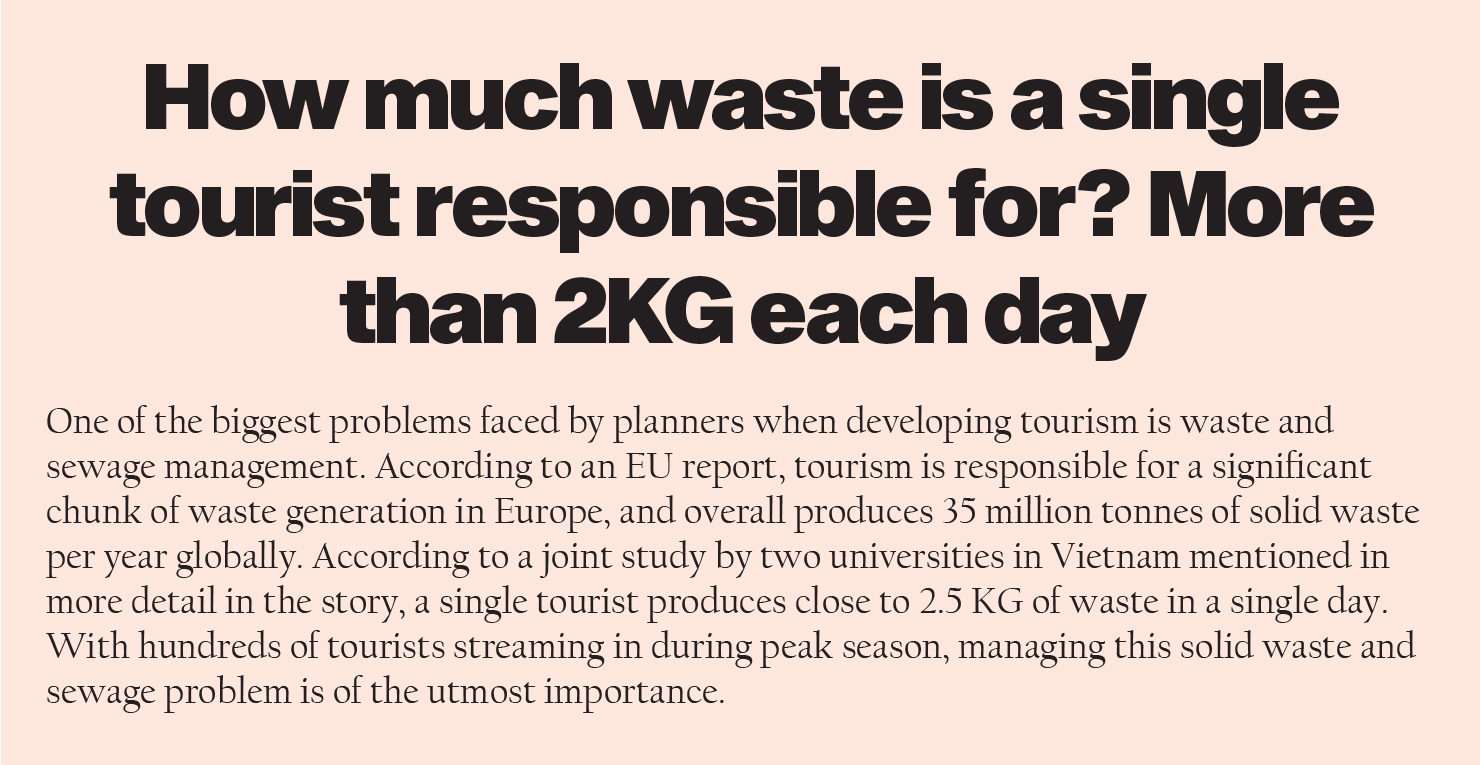 This then means that the majority of the demand for tourism in the country comes from within. Nearly five million domestic tourists travel each year across Pakistan. But for all of the natural potential that Pakistan has, it lags behind in some very specific areas. According to the Travel and Tourism Competitiveness Index developed by the World Economic Forum, Pakistan lags in all key sub-indicators with the exception of price competitiveness, which is only the result of the depreciation in the rupee.

Out of a list of 141 countries, Pakistan is 130th at having an Enabling Environment, 138th on Safety and Security index, 102nd on the Health and Hygiene index, 138th on the Human Resource and Labour Market index, 123rd on Travel and Tourism Policy and Enabling Conditions, 120th on Prioritisation of Travel and Tourism by the Government, 107th on Tourism Infrastructure, and 141st out of 141 countries on the Environmental Sustainability index.

What happened in Murree?