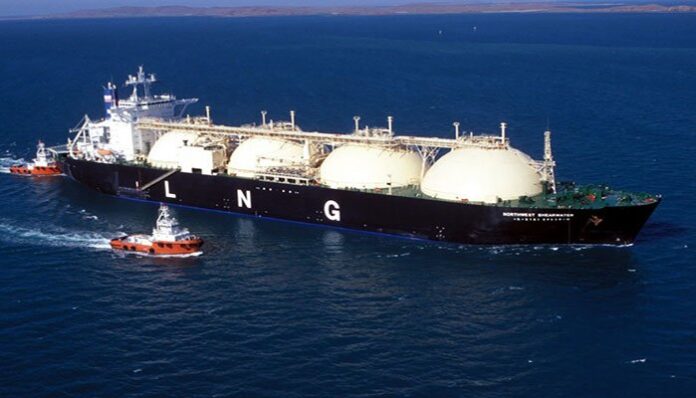 Sources said that the Petroleum Division while seeking amendment to second schedule of Petroleum Products Ordinance, 1961 has proposed that the name of PLL may be included in the second schedule of Ordinance and OGRA may be delegated the power for establishing RLNG price on behalf of PLL as per the draft SROs duly vetted by Law Division.

It is also learnt from sources that petroleum division’s summary titled ‘Determination of RLNG sale price for PLL’s supply to K-Electric’ has already been circulated to finance division, power division, Ministry of Planning and Development and Special Initiatives, Oil and Gas Regulatory Authority (OGRA), and Law and Justice Division for their precious comments. And, Planning Division has supported the guidelines; however, they have suggested that an amendment in the Petroleum Product Ordinance, 1961may be made as per the recommendation of the Law Division.

According to documents, as reported by PLL, all civil,electrical and instrumentation works, laying of pipeline and metering station have been completed at the site. KE 900 MW power plant’s pipeline connecting with SSGCL’s Custody Transfer Station (CTS) as well as tie-in activity has been completed.

KE has already communicated the readiness of the facility for injection of RLNG through the said pipeline and testing of the line was taking place. It has also been reported that GSA between KE and PLL has been finalized and executed while an Interconnection Agreement (IA) between SSGCL and PLL has been initiated and sent to OGRA for approval.