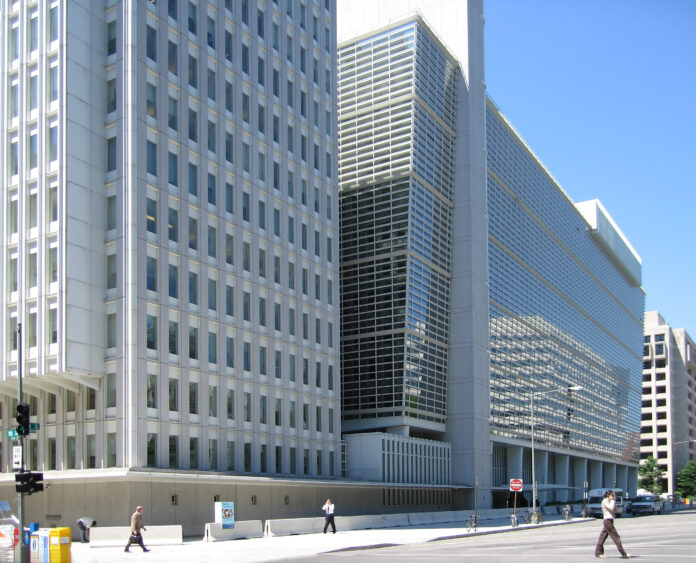 The World Bank (WB) has disbursed $3.4 billion against the 23 projects worth $7.8 billion.

The Minister directed to expedite the implementation of Islamabad West Substation which is an important link to evacuate power from Dasu Hydropower Project. It was noted that the new security arrangements have been put in place and overall implementation progress of Dasu Hydropower Project has been improved as 11 major contracts amounting to $3 billion have been awarded including electro-mechanical works.

The World Bank team informed the Minister that the National Immunization Support Project is heading toward its successful completion in June 2022.

Second round of Third-Party Vaccination Immunization Coverage Survey will be conducted in April 2022, based on which funds can be disbursed for DLI related payments.

The Minister also directed the EAD officials to set up a project management unit in the division with the assistance of World Bank and Asian Development Bank for effective and efficient monitoring of the development projects.

The Minister emphasized on designing a substantial program to track the outcomes of ongoing projects. The Minister further directed the relevant authorities to identify the critical path and set timelines for expeditious implementation of all the foreign-funded projects.