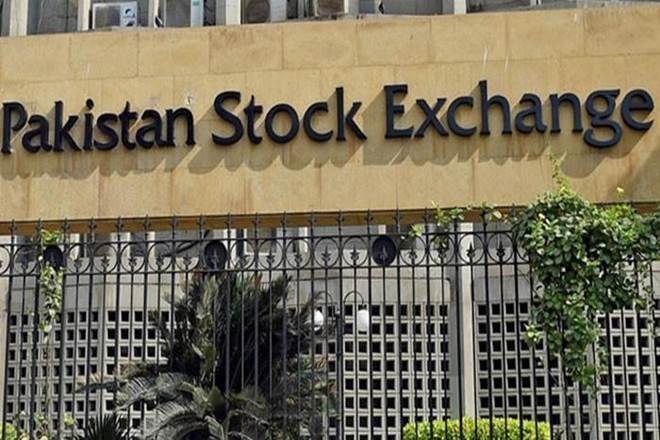 On February 23, the three indices used to reflect the Pakistani stock market and its performance, exhibited sharp decline for the first half of the day.

The indices made a rebound following a notification on the PSX’s announcement page titled, “Financial Results for the Year Ended 31 December 2021 – United Bank Limited”. The news was posted at 13:50 PKT and can be seen to change the market’s trajectory.

“The market remained under pressure throughout the day given the geopolitics and domestic politics situation. However UBL surprised with a bumper payout of 6rs which led the heavyweight bank to rise 3 per cent, pushing the index into green,” says Adnan Sheikh, Analyst at Pak Kuwait Investment Company.

Why was there a bloodbath?

A massive sell off was witnessed on Tuesday as Tapal redeemed their fund and into a separately managed account.

According to sources, Rs1.2 billion was moved from Tapal Tea to Tapal holdings.

Profit has reached out to Aftab Tapal for a comment but did not get a response until the filing of the story.

However, when such massive selling occurs in a market, the market makes an uptick on the news of a buyback as investors rush to buy before the fund.

What were the financials?

In the notice, UBL revealed its financial results for the fiscal year 2021 and declared a final cash dividend for its shareholders amounting to Rs.6 per share in addition to an interim dividend of Rs.12 per share. This takes the total dividend per share of UBL to Rs.18 per share forming 180 per cent of the face value of its share (Rs.10).

One important thing to notice here is that UBL maintained a dividend pay-out of ~72.5 per cent which made a significant impact on the demand for UBL’s shares.