Imran Khan's address comes as a welcome relief, as he announced a reduction of Rs10 in price of petrol and diesel and Rs5 in the electricity tariff till the next budget 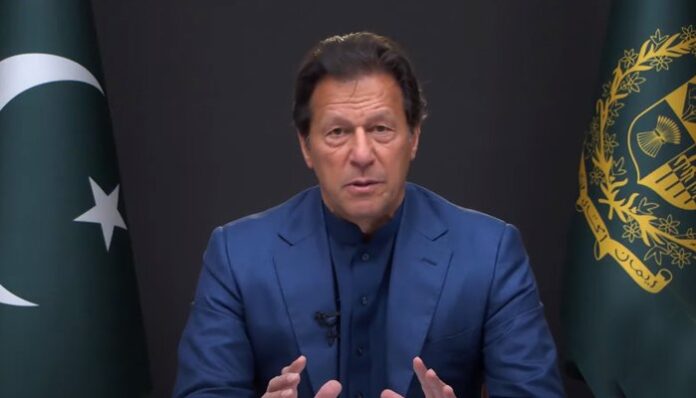 In his latest address to the nation, PM Imran Khan has announced that there will be a reduction in the prices of petrol as well as diesel to the tune of Rs 10. This has been received as a pleasant surprise by the nation, which was anticipating an increase in prices given the current global situation. This isn’t the only good news the nation got to hear for a change, a reduction of Rs 5 in the tariff of electricity has also been announced.

These price reductions come as a welcome relief for everyone, keeping in mind the turmoil in the global economy and especially in the commodity markets. In his address the PM rightfully pointed out that the root cause for inflation essentially laid in oil and electricity pricing. To make it simple to understand, electricity and petroleum prices are key costs in manufacturing and therefore directly translate into inflation for end consumers.

Prices of oil and gas are also fragile as sanctions loom over Russian energy supplies. These uncertainties are causing the price of oil and gas to soar, which in turn directly translates to higher cost of imports and higher inflation. However although this announcement has been well received it raises a lot of questions as to whether a comprehensive cost-benefit analysis has been done.

Although theoretically the government hopes to tackle the inflation through these reductions in price, the question remains how the budget would be affected by these changes and to what end these policies would be effective. Also it is widely believed that the package announced by the government comes into play right as the opposition starts its rally, and therefore makes it a political reaction more than anything.