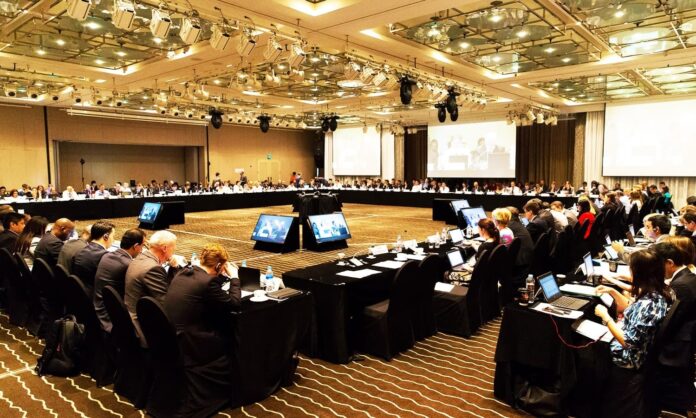 The Financial Action Task Force (FATF) has once again kept Pakistan on its grey list this was decided in the FATF plenary meetings held from March 1, 2022.

FATF reviewed Pakistan’s progress on both FATF action plans in its plenary meeting.

The FATF members, while participating in discussion on Pakistan’s progress, recognized Pakistan’s continuing commitment to a sustainable and robust anti-money laundering (AML) framework. Pakistan presented its case in an effective manner and also reaffirmed its political commitment to continue with the efforts to complete the action plans.

In reference to the action plan of 2018, Pakistan has already completed 26 of the 27 action plan items while there was recognition by FATF that Pakistan had made significant progress towards addressing the last remaining action item.

Meanwhile, with regard to the 2021 action plan, Pakistan has made swift progress. In just two plenary cycles, Pakistan has completed six of the seven action items.

During the current plenary cycle, Pakistan has completed two more action plan items. The action items that have been completed during February 2022 plenary cycle, include UN designations and restraining and confiscating proceeds of crime in line with Pakistan’s risk profile. The remaining one action item includes investigations and prosecutions of money laundering cases in line with Pakistan’s risk profile, on which major work has already been completed and acknowledged by the FATF.

Pakistan is making endeavors to complete the last two remaining items of both the action plans, as early as possible.

The government of Pakistan reiterates its commitment to take all necessary measures to ensure completion of remaining two action plan items during the upcoming FATF plenary cycle, to become eligible for exiting from FATF’s grey list.

Meanwhile, Hammad Azhar tweeted that Pakistan is now just two items away from completing both its FATF action plans. Pakistan has addressed six out of seven money laundering related action plan within an unprecedented timeframe while we have also addressed 26 out of 27 terror financing related items.