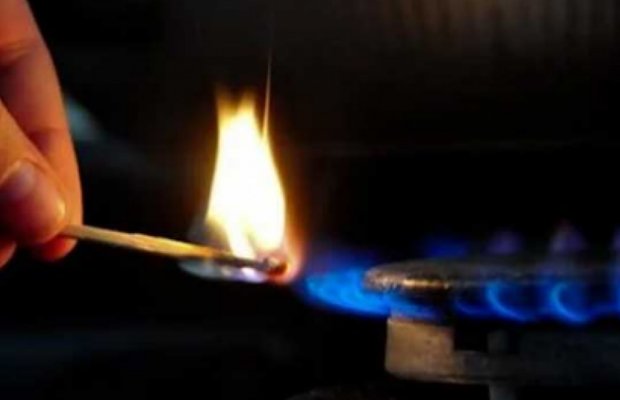 The Sindh High Court (SHC) has dismissed a set of petitions challenging the federal government’s decision of suspending gas supply to the non-export industry in the province.

The court pronounced the verdict on the petitions filed by more than 30 industries. The court also vacated its stay order against the impugned notification regarding the suspension of gas supply to the petitioners.

In its reply to the petition, the government stated that the country’s natural gas reserves were fast depleting, due to which it was unable to meet the rising demand for the commodity.

The Sui Southern Gas Company Limited (SSGC) was facing a shortfall of 246 million cubic feet per day (mmcfd) and the government had halted gas supply to the non-export industries as per its policy of load management.

An SSGC lawyer said that the country is facing a shortage of gas and their priority is to ensure the supply of gas to domestic consumers as it creates a law and order situation in case of failure.